Girish Arjun Punjabi | PLOS ONE
An Indian Fox near its den 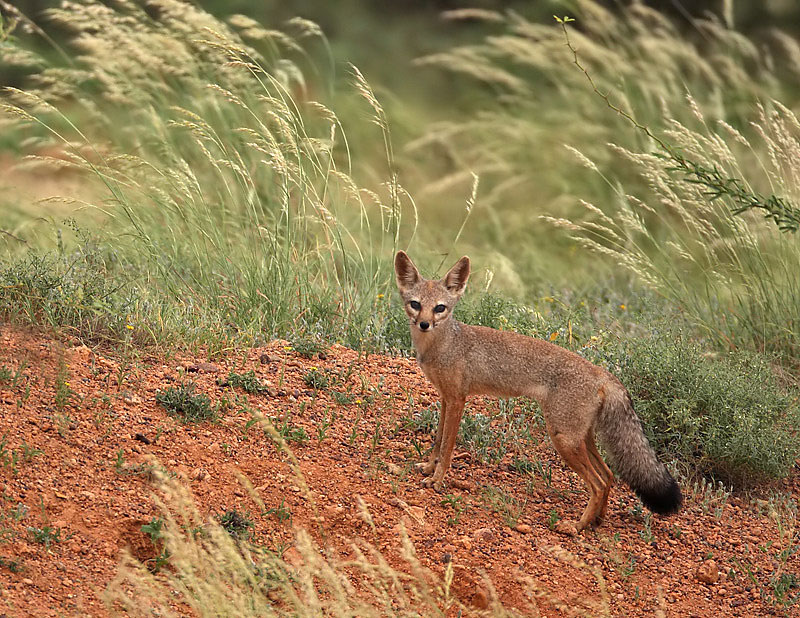 The Indian fox is a den-dependent species

Habitats of many species are rapidly getting fragmented and human-modified today; therefore assessing how species respond to such changes in native habitats is an important precursor for any conservation strategy. The tropical short grasslands in India are heavily human-modified landscapes, but are still home to a diverse array of species, including the widely distributed Indian fox (Vulpes benghalensis). Even though commonly seen, Indian fox populations appear to be declining in most parts of its range, and this decline has been attributed to the loss of grassland habitat. Our study examined selection of den-sites by Indian foxes in one such fragmented grassland landscape near Nannaj, in the Great Indian Bustard Sanctuary in Central India.

The Indian fox is a den-dependent species, which means that it relies immensely on dens for two purposes — breeding and resting. Since dens are important resources for reproduction and pup-rearing, availability of suitable sites for breeding dens can affect the reproductive success of the species. In our study, we found a total of 26 Indian fox breeding dens in the 460 sq km study area that encompassed a grassland-horticulture-agriculture mosaic. We examined selection of den-sites at two scales- the larger home range scale, where we assessed how different land-use categories influenced selection of sites as opposed to random, and the smaller den-area scale, where the effect of den substrate, visibility, shrub density, and rodent abundance was examined in the near vicinity of the den-site.

At the larger scale, we found that Indian foxes chose to den closer to native grassland habitats and roads, as opposed to random. Foxes did not show any clear avoidance or selection of other land-uses such as agricultural land or tree plantations. Earlier studies on habitat-use of Indian foxes found that the species largely selects grasslands and our results reconfirm the importance of grasslands for Indian fox denning. However, why foxes chose to den closer to roads needs further exploration. Although speculative, some reasons could be that roads offer scavenging opportunities in the form of road-killed reptiles or rodents, or sites near roads are avoided by predators of foxes.

At the smaller scale, we found that rodent abundance and visibility were important factors for selection of den sites. Rodents form an important energetic component of Indian fox diet, and thus abundance of rodents in the near-vicinity of a site seems crucial for its selection as a den-site. At the same time, sites which have higher visibility of the surrounding landscape also seem very important when choosing dens. Sites with higher visibility enable detection of any approaching predator of young foxes. Studies have found feral dogs (Canis familiaris), golden jackals (Canis aureus), and Indian wolves (Canis lupus) to be the main competitors of Indian foxes in this landscape, which often kill young individuals.

We also found that Indian foxes chose to den in human-made structures such as earthen bunds and boulder piles in the landscape. Earthen bunds are made for soil and water conservation in the region, as well as for demarcating individual crop fields. Boulder piles comprise of tailings (sand, mud and rock piles) that result from digging activities for irrigation canals and wells. Foxes possibly find better soil depth and slope for digging dens in these structures, since the natural substrate in the study area is rocky. Such use of human-made structures has been noted in other fox species surviving in human-modified areas as well, such as the San Joaquin kit and Arctic foxes.

In conclusion, our study highlights the significance of native grassland habitats for denning Indian foxes at the larger scale, while rodent abundance, visibility, and human-made structures appear important factors at the smaller scale. The majority of grassland habitats in India now remain in a matrix of human-modified land uses, therefore protecting grassland habitats from further land-use conversion will positively benefit species such as the Indian fox. At the same time, retaining human-made structures such as earthen bunds and boulder piles may be a useful management strategy, even though such structures are not intended for wildlife management.


Girish is an alumnus of the Post graduate program in Wildlife biology & Conservation run by the Wildlife Conservation Society-India and National Centre for Biological Sciences. His interests include carnivore ecology, monitoring wildlife and science based conservation advocacy. 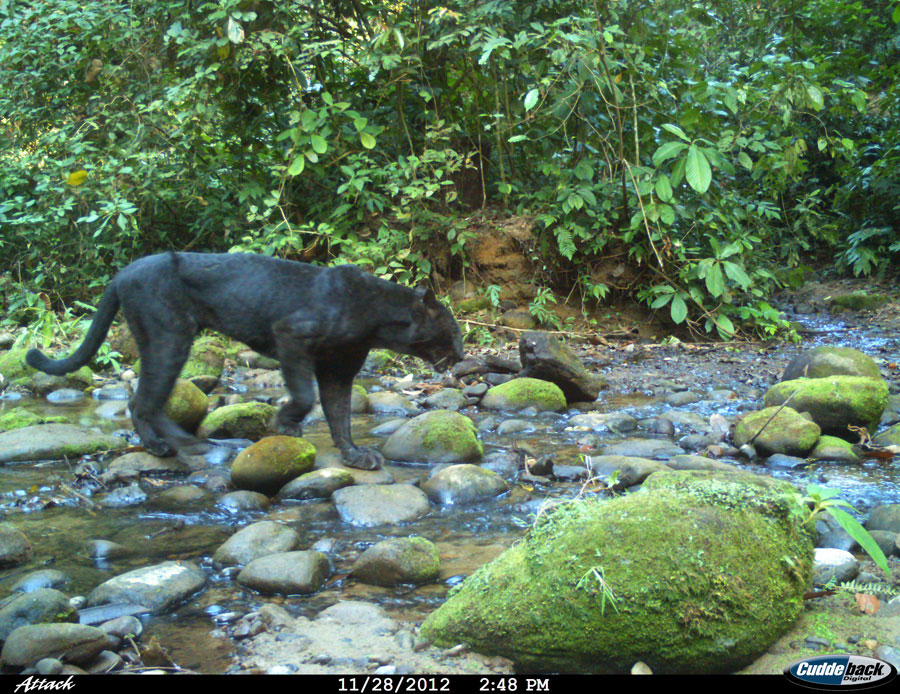