Members of H.E.A.L
A white-throated kingfisher caught in a net

HEAL
Bengal's state bird, that enjoys legal protection, hangs from a net on Bortir Bill on Sunday. The bird was rescued and released

A vast wetland near Kolkata was found to be killing fields for hundreds of birds every day, many of which fly in from thousands of kilometres away. Our team unearthed a large racket of commercial poachers operating in Bortir Beel near Neelgunj, North 24 Paraganas, North of Kolkata. The scale of bird trapping and sale in local markets here was much larger than other bird trapping activities we had experienced earlier.

Tipped off by one of our members, we first visited the location on 9th November, 2020, accompanied by Forest Officials of North 24 Paraganas. We found about 4 kms of the wetland covered with nets hung above the surface of the water and adjacent grounds. On this there were some 40 odd birds trapped within visible distance. Many were dead, but we managed to rescue about 20 birds – many of which were injured. Among them were several long distance migrants like 6 wood sandpipers and 3 citrine wagtails. We also managed to destroy large stretches of nets. Given the terrain, the only way to reach most trapped birds or the nets is through boats or by wading through mud.

The villagers were interrogated and it was found that the poachers and the consumers mainly resided in nearby villages of Sahapur, Kharer Math, Dhakapara and Ratanpur, near which most of the nets were seen. Two local markets – Indrapur and Ratanpur – were the main places where the birds were sold. Names of several poachers also came up – who are now being closely observed.

Subsequent visits were made on 10th November and 15th November 2020 in coordination with the Forest Department and with members of Birdwatchers’ Society, when we encountered more trapped birds and nets. We were able to free a number of these birds – mostly waders and other waterbirds, including Trans-Himalayan migrants like Pacific Golden Plovers. Several hundred metres of bird trapping nets were taken down by team members.

The Forest Department conducted a raid at Dhakapara Ratanpur market on 15th November, 2020. The same day a person carrying dead birds was found at a nearby location and was arrested. The arrest has served as a deterrent for hunters. Anti hunting signboards and banners are being put up around the entire area. Along with the forest department, we are jointly planning for awareness campaigns, raids at market places where the birds were sold, and continuous interactions with villagers of the area.

As a result of these activities and constant monitoring of the area, the magnitude of poaching has already gone down and we hope to put a complete stop to it in near future.

We would like to thank the Forest Department, North 24 Paraganas for continuous active support – in particular DFO Niranjita Mitra, and members of Birdwatchers’ Society for lending a helping hand during these operations.

Here is a news article in a major English daily about these incidents: How we treat our birds. 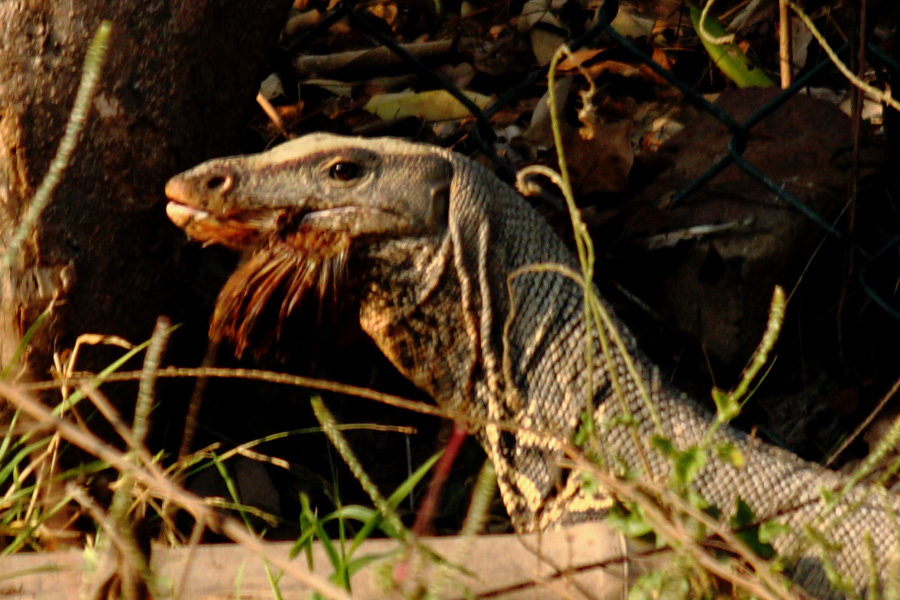