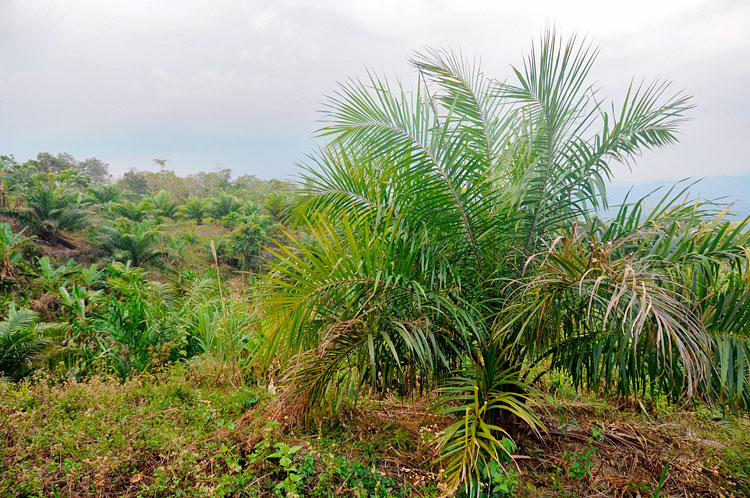 TR Shankar Raman
To reduce the demand and supply gap, India too has joined the bandwagon of oil palm cultivators.

Oil palm is one of the fastest growing agricultural crops in the world. Oil palm is a highly productive crop, and palm oil is not only cheap but also extremely versatile, and is put to diverse uses as biofuel, lubricant, cooking oil, and as an additive in the food and cosmetic industries. The amazingly rapid expansion of this crop, however, comes at an immense ecological cost – despite the availability of large tracts of unproductive land available for oil palm cultivation, plantations often replace virgin forest, leading to immense forest loss. This has been especially true of Indonesia and Malaysia, which collectively are the largest global producers of palm oil. In Indonesia for instance, the forest habitat of the Orangutan (Pongo abelii) has been severely depleted because of replacement with oil palm plantation.

But these contentious problems of oil palm expansion and biodiversity conservation are no longer an abstract, faraway problem for India. India is the world’s largest consumer and importer of palm oil – in fact, imports almost doubled between 2007 and 2010. By importing palm oil, India has so far ‘exported’ the environmental and ecological costs of oil palm production to other developing countries like Indonesia and Malaysia. Now, however, under the Special Programme on Oil Palm Area Expansion, the Indian government is making an aggressive push for edible-oil security, aiming to augment domestic palm oil production capacity by 300,000 metric tons within five years.

These efforts of the government involve massive investments to expand oil palm production in 12 of the 29 Indian states via huge subsidies to farmers, including up to 85 per cent of seedling costs, and 50 per cent of outlay on irrigation, chemical inputs and processing units. Such measures have already led to the loss of 17,500 hectares of community-managed forest in the state of Mizoram, in northeast India. Much of this expansion has come at the cost of traditional shifting cultivation practices and the forests that are integral to the practice of shifting cultivation. The forests, although widely perceived as degraded, are amongst the most biodiverse on Earth, and are home to a suite of species found nowhere else on the globe.

However, Mizoram has now decided to end “wasteful shifting cultivation” by promoting oil palm as a replacement. Worryingly, other states in ecologically critical northeast India (such as Arunachal Pradesh, which has over 60 per cent of India’s primary forest cover) are looking towards Mizoram’s new land use policy to guide their own. A further cause for concern is that a large proportion of forest land in the northeast is traditionally managed by tribal communities. As has happened in parts of Africa and southeast Asia, oil palm cultivation can illegally and contentiously shift forest land ownership from communities to individuals, resulting in even more rapidly escalating forest loss and concomitant biodiversity declines.

It appears that India has failed to learn lessons from the experiences of their Asian neighbours with oil palm and ecological security. Indonesia and Malaysia have already burned their fingers, and a large proportion of their incomparable forests, with oil palm. There is no doubt that India requires agricultural self-sufficiency, including in edible oils. Oil palm, with its high yields (about thrice that per hectare compared with other oil crops) can indeed be the answer to this need. However, the expansion of oil palm should not come at the cost of the minuscule amount of forest land that still managed to hold out in India. Forest of all kinds – primary, selectively logged or regenerating after shifting cultivation – provide a raft of ecosystem services (water security, crop pollination, etc.) and harbour biodiversity that oil palm can never match. And even if the vast areas of non-forest land fail to take up the deficit in edible oil production, it is quite impossible that converting forests to oil palm plantation will lead to edible oil security.

A first step that needs to be taken is to identify areas that are climatically and logistically (for instance, with access to irrigation) conducive to oil palm cultivation. Creating a profile of land use in these areas will be helpful to assess the existing land uses that can be profitably replaced with oil palm plantations, both economically and ecologically. In its push for increasing edible oil production, India must look for sustainable practices in oil palm cultivation at this very early stage, and not wait until its forests are irrevocably lost. 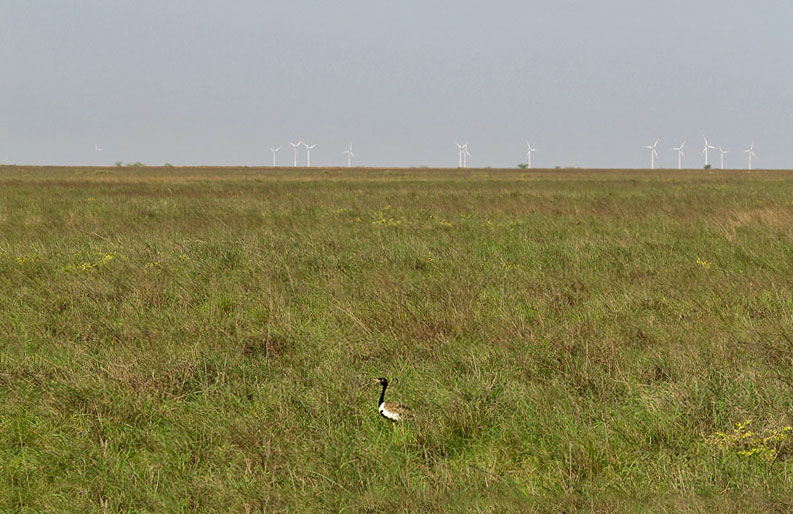