Eco-development in Periyar — an Objective Analysis 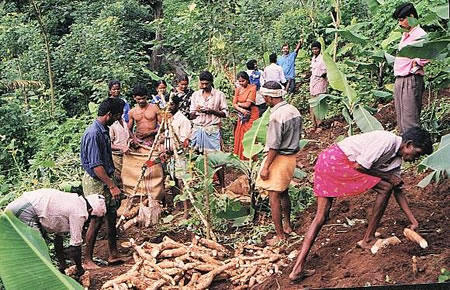 Periyar Foundation
Future investments in ICDPs need to carefully justify any of the developments they implement, and to use appropriate indicators and study design to measure project legacy.

The India Eco-Development Project (IEDP) in Periyar Tiger Reserve, Kerala, has often been cited as a ‘successful’ project overall. Two years after the completion of the project, Sanjay Gubbi, Matthew Linkie and Nigel Leader-Williams independently evaluated the IEDP around Periyar Tiger Reserve (PTR) in south India and its USD 6 million component. Conservation India (CI) summarises the paper that originally appeared in Environmental Conservation.

The Government of India has requested funding from the Global Environment Facility for a new Integrated Conservation and Development Project (ICDP) to the tune of USD 47.1 million, based on perceived successes with the IEDP model assessed in Periyar Tiger Reserve in Kerala. Unfortunately however, there has not been a full and independent quantitative evaluation of the performance of previous investments in ICDPs in India, from either conservation or rural development perspectives. Therefore, it is vital that any new project learns from past IEDP experiences. Future investments by donors in ICDPs, or in any similar development project that seeks to incentivise conservation, need to have a sound social and economic justification, since such projects place a major burden on the taxpayers who will have to repay loans of tens of millions of US dollars over the next several decades.

In the mid 1990s, on a request by the Indian government, the Global Environment Facility (GEF) and the World Bank provided assistance to implement a series of Integrated Conservation and Development Projects. A project titled the India Eco-Development Project was formulated and Periyar Tiger Reserve (PTR) (which was one of seven chosen locations) received a budget of close to USD 6 million allocated for spending in eight years, between 1996 and 2004. Apart from PTR’s protected forest, peripheral villages within a two kilometre radius of the park boundary were to benefit, and 58,144 villagers were directly included in the project.

Periyar Tiger Reserve forms part of the Western Ghats, which supports an exceptionally rich but highly threatened biodiversity. Human settlements lie on the fringes of PTR and these comprise forest-dwelling communities who were shifted to the periphery of PTR during the 1890s and 1940s; an estimated 225,000 people live within 2 km of the PTR boundary. These communities depend, to varying degrees, and both directly and indirectly, on the natural resources of PTR, including through illegal harvesting of non-timber forest products (NTFPs), wildlife poaching, timber smuggling, livestock grazing, thatching-grass collection and narcotic cultivation, and through legally sanctioned tourism and pilgrimage management. Much of the land surrounding PTR is intensively farmed, mostly as cash crop plantations for tea, rubber, cardamom and coffee.

The authors predicted that people who had participated in, and benefited from, the IEDP would hold more positive attitudes towards PTR, and to biodiversity conservation in general, than those who had not participated in or benefited from the IEDP. Therefore, questionnaire surveys were created that included open and fixed response questions to both:

The study also assessed the benefits received under the IEDP which were categorized as:

Measures taken during data collection: Prior to the administration of the questionnaires, respondents were informed that the study was part of an academic, rather than a forest department, research project from which respondents would accrue no financial benefits. A pilot study of 10 respondents was conducted to check the clarity of the questionnaire. Questions were subsequently modified where necessary, and answers from the pilot study were discarded. All interviews were conducted with the full willingness of respondents, who were assured of their anonymity in order to increase the chances of genuine answers.

Primary results of the study

Use of benefits provided 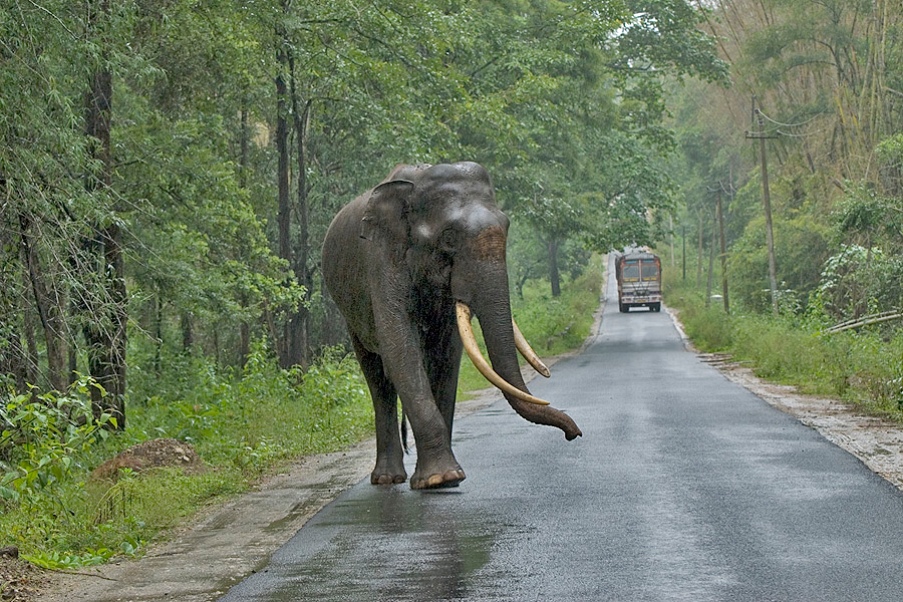