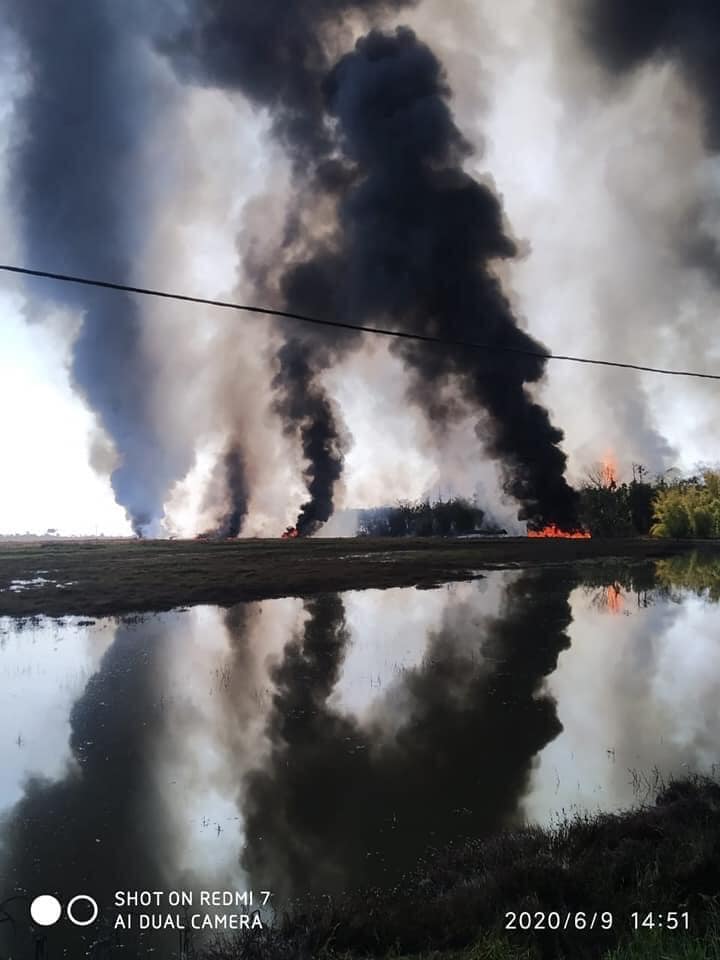 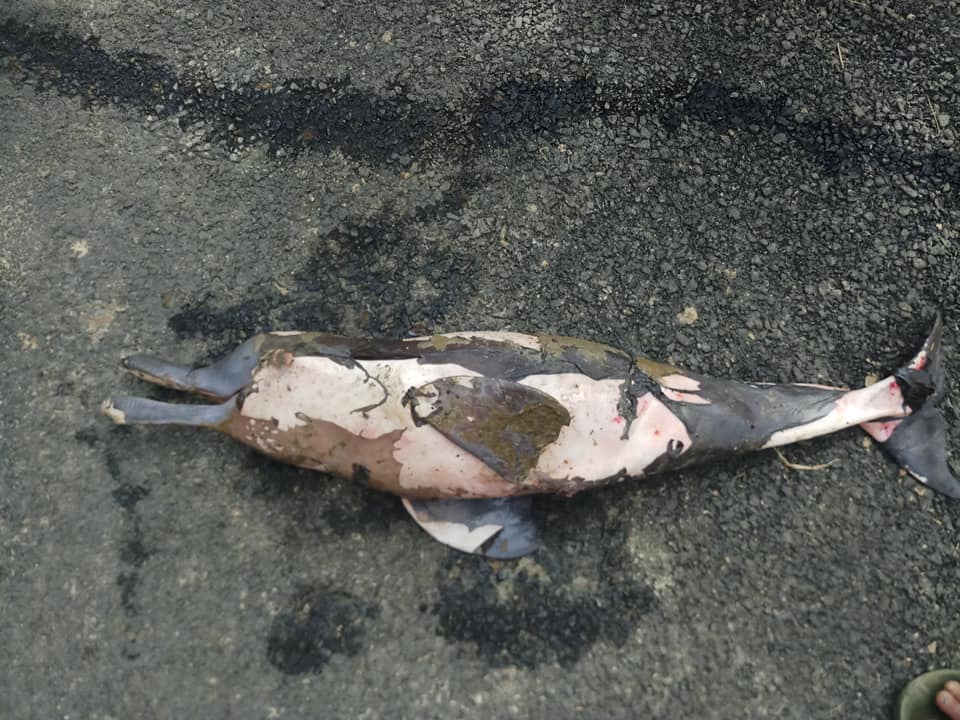 Binanda Hatiboruah
Locals and environmentalists are worried about the impact of the gas leak to the ecology of the area.

On 27th May 2020 around 10.20 AM, a massive blow-out occurred in a well operated by the public-sector unit Oil India Limited (OIL), in the Baghjan area under Tinsukia district, Assam. On the evening of 27th May, oil began leaking out of the well, along with the gas. The leak continued uncontrolled from the well (BJN-5), for 12 days, while OIL announced that they did not have the expertise to control the leak and had to fly in experts from Singapore and the United States to deal with the situation.

The Assam Chief Minister Sarbananda Sonowal has ordered a probe into the fire. No results are out. See below media coverage of the tragedy.

Additionally, many villagers living near the site were also forced to leave their homes following unexplained tremors felt in the area over the past two-three days.

On the afternoon of 9th June, the alarming situation turned into a catastrophe when the oil well caught fire and exploded into a raging inferno. The oil and gas leapt to a height of 50m after the explosion, and as reported by eyewitnesses, could be seen from 10km away. The spill and fire have severely affected the wetland and forest ecosystem of this landscape, and caused severe hardship for communities that live nearby.

This well (BJN-5) is located 1.108 km from the boundary of Dibru-Saikhowa National Park, and around 500 metres from the Maguri-Matapung Beel Wetland. Maguri-Matapur Beel wetlands are an Important Bird Area (IBA), and are a part of the Dibru-Saikhowa Biosphere Reserve. This wetland also lies in the Indo-Burma global biodiversity hotspot and in close proximity to the Eastern Himalayas. It is connected to the Dibru River and is characterized by swamp forests, semi-evergreen forests, deciduous forests and patches of wet evergreen forests.

The Dibru-Saikhowa landscape is well-known for the sheer diversity of species – many endangered and endemic – found here. This landscape comprises wetlands, swamp forests and grasslands.

The landscape is home to 37 species of mammals, 503 species of birds, 42 species of reptiles, 17 species of amphibia, 104 species of fish and 105 species of butterflies, according to one 2016 survey. The Gangetic river dolphin is reported from here when the wetlands are flooded. One of the first documentations of the fallout of this disaster on the region’s biodiversity was a photo taken by a local birder, of a carcass of the Gangetic River Dolphin.

First, the initial gas leak required the evacuation of thousands of people who lived nearby due to sprouting of natural gas and condensate droplets. The situation escalated rapidly when the well caught fire, forcing over 8,000 people to be evacuated from their homes.

The impact of the fire was particularly severe on the residents of Baghjan village, located around one kilometre from the site, who were already living in a relief camp following the blowout on May 27, amid ongoing COVID-19 lockdown restrictions. Additionally, communities that rely on the wetland for their livelihood will also be severely impacted in the long term.

While the initial statement reported no casualties, on the morning of 10th June, the bodies of two firefighters, both of whom were employees of OIL were recovered from a pond near the site by National Disaster Response Force (NDRF).
As per OIL’s statement on 11th June, a one-time compensation of Rs. 30,000 for 1,610 affected families, totalling to Rs 4.83 crore has been deposited to the District Commissioner of Tinsukia. Affected people are currently accommodated in 12 relief camps and being provided basic supplied.

Mere weeks before the spill occurred and fire broke out, on 11th May 2020, the Ministry of Environment and Forests had approved environmental clearance for OIL India Ltd for ‘Extension Drilling and testing of Hydrocarbons” at seven more locations under Dibru-Saikhowa National Park.

A preliminary report by Wildlife Institute of India on the environmental damage caused due to the gas well blowout has found that oil has leaked into adjoining Lohit river, polluting the water and adjoining Maguri-Motapung wetland with toxic pollutants. Environmentalists raised an alarm on Friday when locals found a carcass of an endangered Gangetic dolphin, with its skin peeled in a wetland near the area.

The report, which has been submitted to the MoEF, has recommended that the approved new wells and further exploration in the area should be put on hold until OIL authorities put in place their disaster-handling capabilities. 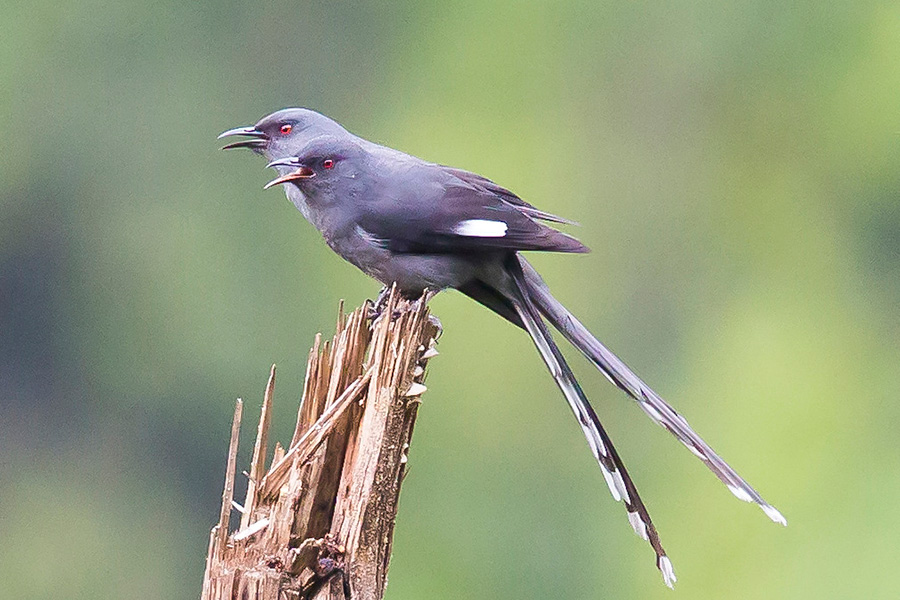