A ‘Conflict’ of Words – One-sided Reporting Can Harm Wildlife 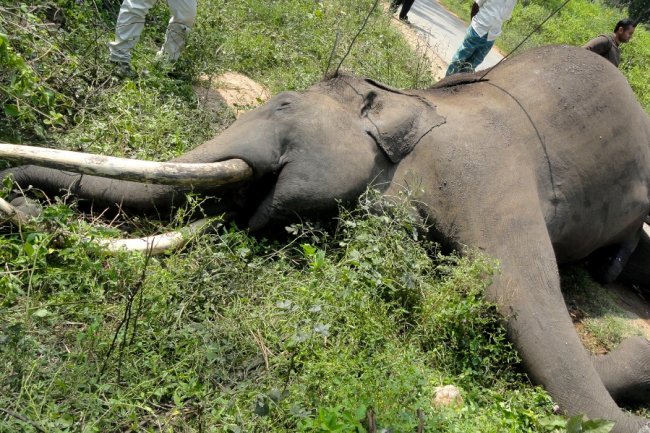 Pavan Joshi
Reporting of such ghastly animal mortality is usually muted and underplayed by the media.

Scanning through wildlife news in Indian newspapers, a disturbing theme repeats itself – CONFLICT. Words frequently used include, ‘menace’, ‘threat’ and ‘fear’. These are repeated so often that every time someone mentions a wild animal, we assume some form of “conflict” or “threat”.

Headlines are written to grab eyeballs, and most often we are influenced and affected by them subconsciously. In a paper titled ‘Discourse analysis of newspaper headlines: A methodological framework for research into national representations’, by Christine Develotte and Elizabeth Rechniewski, the authors state a well-researched fact: Repetition both through synchronicity (co-occurring headlines within one issue of a newspaper) and diachronicity (repetition over time) ‘trains’ the reader to develop certain expectations and imposes certain connections and interpretations.

Whether it is elephants, leopards, sloth bears or even tigers – man-animal interface is most often reported in a certain fashion. The headlines are invariably provocative – menace, threat, fear, attack and death! On an average, if you scan through eight newspapers every day, you are likely to chance upon at least three or four ‘conflict’ news items, taking the number to an alarming 20-25 a week. Reports often read: “man injured”, “crops destroyed”, “fear of attack”, “cattle killed”, or “man killed”. While animal mortality due to electrocution, arson, mob frenzy, or poaching is also mentioned, the reporting here is quite muted and underplayed.

While the news of a man disfigured by a bear is reported with empathy for the victim (Tumkur, November 2012), a bland or neutral stance is adopted when an elephant is almost split into half due to electrocution (Nagarahole, 2012). At times, headlines are given a fictitious twist, such as, ‘Leopards on the loose, looking for you,” (in a newspaper in 2011). The most common headline preferred for man-elephant conflict is ‘jumbos on a rampage’. It’s also common to use adjectives such as ‘marauding’ elephants, and ‘conflict’ leopard.

Such titles often lead to distortion of public opinion. In a survey by this writer, 20 acquaintances were asked to state the first word that came to mind at the mention of an animal. It turned out that a majority of them associated elephants with ‘menace’, leopards and tigers with ‘attack’ and identified bears with ‘mauling’. Thirteen of the 20 individuals confessed to skipping news with headlines such as menace, tiger attack or man-animal conflict, saying that they knew what to expect. The style of reporting is slowly numbing people to acceptance, just as with lynching, murder and accidents. We don’t care to find out more about the driver who ran over a child, do we?

Shedding light on this particular trend, Dr Ullas Karanth, Director of Wildlife Conservation Society –India, talks about what is left unspoken ‘between the lines’. “In 99.9 per cent of these cases (with the exception of deliberate stalking and predation on humans by big cats), it’s never an aggressive attack by the animal. The animal gets cornered, surrounded by people (big cats) or faces an abrupt encounter at short range because of its poor senses (elephants, bear) and then attacks out of fear. The tone of most of these reports suggests that the animal sought out and attacked humans. This comes from media ignorance and portrays to the readers an impression that wild animals deliberately search and attack people, leading to all sorts of demands for capture, and hysteria etc.”

Given the influence wielded by the Media and its ability to drive change, it should take its responsibility in reporting ‘conflict’ in a responsible way. By understanding the needs of wildlife, reporters and sub editors should avoid biased or sensationalized reports. While it’s great that wildlife gets so much coverage, one-sided reporting will misguide readers and cause more harm to our beleaguered wildlife. On a lighter note, if animals owned newspapers, I wonder what adjectives we would be honored with! 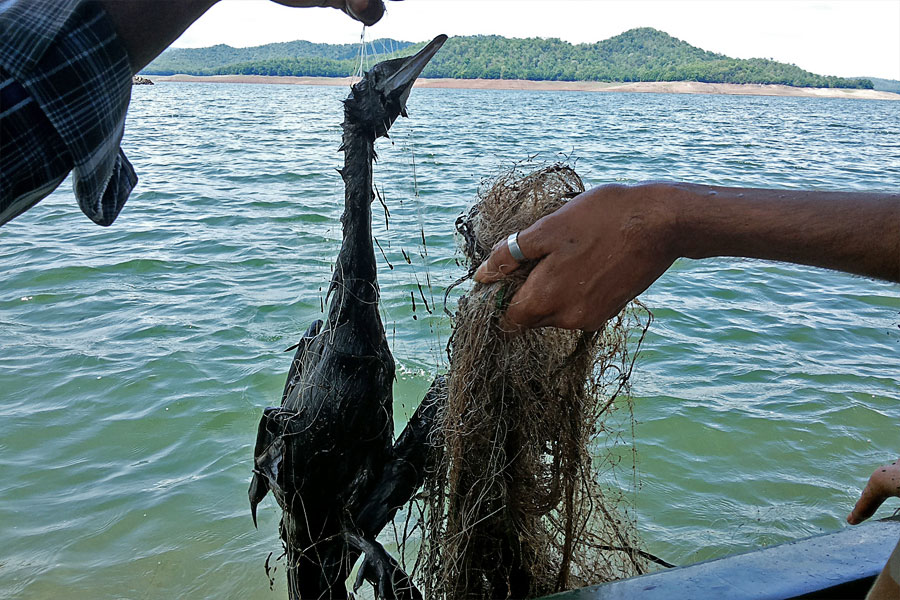