A Bullet to the Lungs: Mumbai Set to Lose More Forest to High-Speed Railway Line 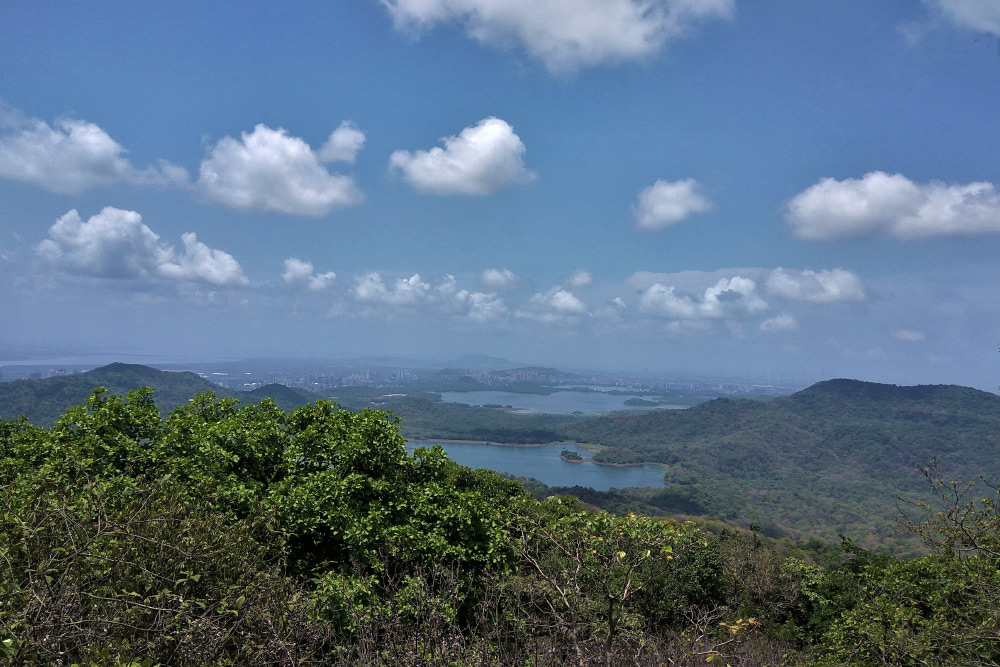 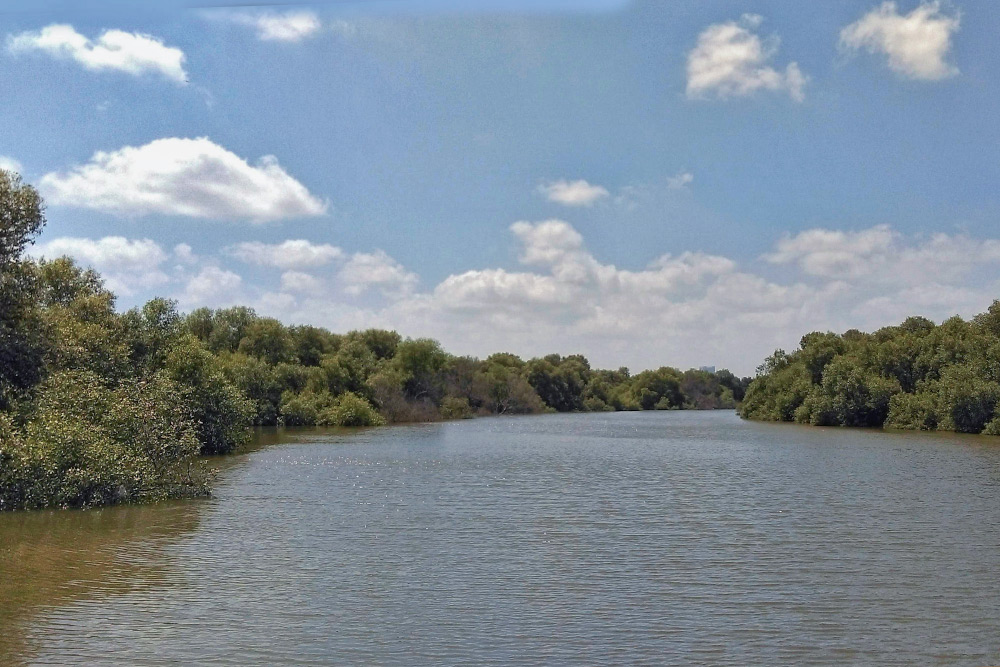 Gaurav Shirodkar
The sanctuary serves as a feeding and resting place for over 40,000 flamingos – both Greater and Lesser – for nearly six months each year.

India’s forests are quietly disappearing to accelerated infrastructure development. During the past three decades, approximately 15,000 sq km of forests have been diverted for development projects. Among them, 5000 sq km for mining, 1,600 sq km for defence projects and 1400 sq km for hydroelectric projects (http://data.gov.in). As of 2019, government data shows that 15,19,167.19 hectares of forest land have been diverted for non-forest use cumulatively across all states and union territories of India, with the greatest losses incurred in Madhya Pradesh, Assam, and Karnataka since the enactment of the Forest Conservation Act, 1980. Presently, forest cover constitutes only 21.34% of India’s land area. But this includes plantations and monoculture, which cannot replace diversity-rich natural forests.

Now, the proposed Bullet Train project from Mumbai to Ahmedabad is set to fragment the Sanjay Gandhi National Park (SNGP), the Tungareshwar Wildlife Sanctuary (TWS), and the Thane Creek Flamingo Sanctuary (TCFS). This project, a collaboration between the governments of India and Japan, will be India’s first step towards increased high-speed connectivity between major cities.

See article in The Hindu about the wildlife clearance to the high speed train.

Approximately 115 hectares of forestland has been approved for diversion from SNGP, TWS, and TCFS (DNA India, 2019). This will reportedly involve the uprooting/destruction of 1.5 lakh mangrove trees, as well as the degradation of 5.5 hectares of the eco-sensitive zone in SGNP and 97.6 hectares of the eco-sensitive zone in TCFS (Gangan & Chatterjee, 2018, Hindustan Times). Recommendations by the Chief Wildlife Warden of Maharashtra State to minimize negative impacts on the forest and its denizens include constructing underpasses for wildlife, restricting vehicle movement to existing roads and tracks, and the provision of funds for compensatory afforestation (DNA India, 2019).

The question is, can we afford to lose more of Mumbai’s green lungs to development? As it is, our Protected Areas are increasingly hemmed in by widespread urbanization and the conversion of forestland to agriculture.

India is one of the world’s 17 most biodiverse nations, a title we are at risk of losing if we continue to prioritize development in conservation zones. If our government, which has a constitutional mandate to protect forests and natural habitats, cannot guarantee their security, how then do we preserve our wildlife and sustain the ecosystem services that nature provides to millions of citizens?

It is not clear whether any alternative routes were explored for this bullet train project, but the National High-Speed Rail Corporation Limited (NHSRCL) has clearly stated that the track for the bullet train must be as linear in alignment and free of curves as possible, as written in safety protocols for trains running at speeds of over 300 kph. This also involves the acquisition of land from three districts in Maharashtra and eight districts in Gujarat, covering a total area of over 1,400 hectares (Nag, 2018, Indian Express). Development is inevitable, but for how much longer can it take place at the expense of our remaining forests?

Some notes on the affected PAs

Mumbai’s Sanjay Gandhi National Park is home to the world’s only population of “urban” leopards (Panthera pardus), with a resident population of nearly 40 of the big cats. SGNP also contains two major lakes within its boundaries – Tulsi Lake and Vihar Lake – which are crucial for Mumbai’s water supply. The park is loosely connected to the government-run Aarey Milk Colony in Goregaon and north-eastward to Tungareshwar Wildlife Sanctuary in Vasai.

Thane Creek Flamingo Sanctuary, located on the western side of Thane Creek, serves as a feeding and resting place for over 40,000 flamingos – both Greater and Lesser – for nearly six months each year. It also serves as a wintering ground for approximately 150 species of migratory birds. The sanctuary is spread over 1,690 hectares, more than half of which is intact mangrove forest, providing coastal stabilization, water quality control, and the reduction of saltwater intrusion into inland freshwater resources (both surface and groundwater) during storm events, such as the 2006 Mumbai floods (Chatterjee, 2018, Hindustan Times). Disturbance of this ecosystem would be detrimental to the continued use of this land by endangered bird species, some of which are endemic to this part of the country. It would also increase the vulnerability of the coastline to storm and flood events, posing a hazard to human lives. The sanctuary is already disturbed by the operation and maintenance of seven transmission lines, which also pose the threat of electrocution to birds. We have already witnessed how electrocution from power lines has contributed to the rapid decline of the Great Indian Bustard, a grassland species of bird native to India.

During the construction of the Mumbai Trans-Harbour Railway Line, which passed through Thane, flamingo arrival into the sanctuary was observed to be delayed by six months due to construction activities. What will be the impact of construction during the proposed bullet train project?

Tungareshwar Wildlife Sanctuary, spread between Virar and Vasai, forms an important corridor connecting SGNP and Tansa Wildlife Sanctuary. This sanctuary is spread over 85 sq. km. and is home to leopards, wild boar, barking deer, and other mammals, as well as a vibrant bird population. Located at an altitude of 2,177 ft., it is a well-known destination for trekkers. The sanctuary was declared in 2003 primarily as a conservation measure for leopards (Chaudhary, 2018).


Priya is a researcher with the Ashoka Trust for Research in Ecology and the Environment (ATREE). She is currently studying ecohydrological flows. Priya has completed her Master’s from Duke University’s Nicholas School of the Environment in Ecosystem Science and Conservation.

Tahr on the Road!