Hoolock Gibbons are the only apes found in India (apart from a billion humans of course!). They have long forelimbs and shorter hind limbs which are very conducive for these animals to move around the forest by swinging along the … Read More

Northern Pig-tailed Macaque (Macaca leonina) is a terrestrial species of primate. However, when needed, they can climb trees with ease. They are silent in nature and keep themselves strictly to the dense evergreen forests making them difficult to observe. They are locally known as Kangh by Nagas (may be because of their call which sounds like Kang). Studies have shown that a third of their diet comprises of insects and they are more closely related to the western ghats endemic … Read More

Phayre’s Leaf Monkey (Trachypithecus phayrei) is known for its beautiful ‘spectacled’ looks and was once widely distributed in Southeast Asia from eastern Bangladesh, southwestern China (southern, western and central Yunnan), northeastern India (Assam, Mizoram, and Tripura), Lao PDR, Myanmar, Thailand (north of the peninsular zone) and northern Vietnam. However, this species is listed as endangered as it has lost more than 50% of its population in the last 35 years. This is mainly because of loss of habitat due to … Read More

In the Anamalais, highways and the resulting fragmented canopies, are a huge threat to lion-tailed macaques. The highways department has been widening and improving the quality of roads to cater to the growing tourist population. There has been a sharp increase in the number fairly silent cars that speed through such roads. Macaques have also been emboldened by tourists feeding them, and thus hang out by the roadside. All this has led to a growing number of roadkills to this … Read More

Poaching continues to be the key threat for Nilgiri Langurs, where their pelt, organs, blood and flesh are used to produce crude medicines and aphrodisiacs. This was highlighted by the National Studbook on Nilgiri Langurs, released recently by the Central Zoo Authority and the Wildlife Institute of India. Prior to the Wildlife Protect Act, 1972, these crude medicines were widely available and even advertised. Karinkorangu Rasayanam was one of the leading products at that time. With the act and campaigning … Read More

Locals in Manas, joined hands with the Bodoland Territorial Council, the Assam Forest Department and the International Fund for Animal Welfare (IFAW) – Wildlife Trust of India (WTI) to create an urgent campaign to save the highly endangered Golden Langur. Less that 2500 individuals are estimated to be found in the wild today. The species has suffered tremendously due to habitat loss and fragmentation, which forces them to descend to the ground where they are vulnerable to accidental death and … Read More

Assam’s Hoollongoppar Gibbon Sanctuary is set to become India’s first Critical Wildlife Habitat. Under a new concept floated by the Union Ministry of Environment and Forests (MOEF), for an area to be included in that category, the area must be free of encroachments and tribal settlements and should have a well demarcated boundary. By categorizing the area as a Critical wildlife habitat, the ministry hopes to create inviolate spaces for wildlife. Gibbon wildlife sanctuary has no tribal settlements or encroachers, … Read More 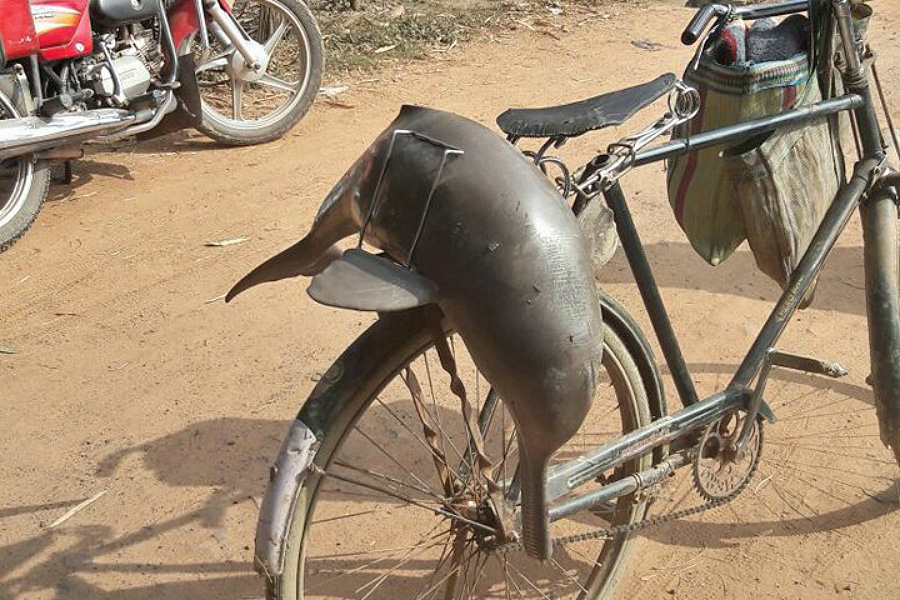