A: Over the last two decades, several individuals, NGOs and even government departments have tried to save the Pallikaranai marshes from destruction. But the pressure to find land for garbage dumping, housing and office space has meant that large portions of the marsh have been eaten away. What remains is highly polluted with the city’s toxic waste, sewage and garbage. As per a draft notification issued by the Government on April 9, 2007, about 317 hectares of the marsh was … Read More

The Sai Nagar Residents Welfare Association and 98 others had filed a PIL in the High Court of Madras several years ago to prevent the destruction of the Pallikaranai marshes. The court then appointed a committee to look into the issue and provide a detailed report. The report is attached herewith and provides a detailed evaluation. However, you can file a Right to Information (RTI) petition to find out what action has been taken on the basis of the court … Read More

A parcel containing 601 Indian star tortoises was returned to Chennai from Malaysia and handed over to the Forest department. The tortoises were handed over from Kuala Lumpur after customs officials in the airport found it in an unclaimed parcel that allegedly arrived from Dhaka, Bangladesh. Star tortoises are not protected species in either Malaysia or Bangladesh. They are protected under the Indian Wildlife Protection Act (WLPA). The tortoises will be quarantined for a couple of days in the local … Read More

Over 14,000 hatchlings, coming out of around 180 nests, have been released this season in the 14-km stretch between Napier’s bridge and Neelangarai on the Chennai coast. The nests were relocated to safer locations using scientific protocol. Sustained action by conservationists have helped with turtle conservation. For instance, the Casuarina trees planted as part of the Tsunami Reconstruction encroached upon the turtle nesting sites. Sustained efforts from conservation NGOs caused the World Bank to withdraw its loan and the forest … Read More

A five-foot long dolphin weighing more than 150 kgs washed ashore the Marina beach in Chennai. It appeared to have died from serious head injuries. The range officer who examined the body said that it could have died due to an injury from a trawler. Supraja Dharini, the founder of an NGO called Tree foundation says that this is the third such incident in Chennai in the past three months. She said that in-depth studies must be carried out to … Read More

CHENNAI: The air intelligence unit of customs on Wednesday seized 23 kg of peacock tail feathers from a Singapore-bound passenger at Chennai airport. The officials, during routine profiling, found the movements of M Sethuraman of Washermenpet, going by a Jet Airways flight, suspicious. He was intercepted while passing through the customs facilitation counter after the immigration check.

When customs officials grilled him, he said he was carrying nothing but used clothes and personal effects. The officials, however, weren’t convinced and … Read More

A recent announcement, however, … Read More 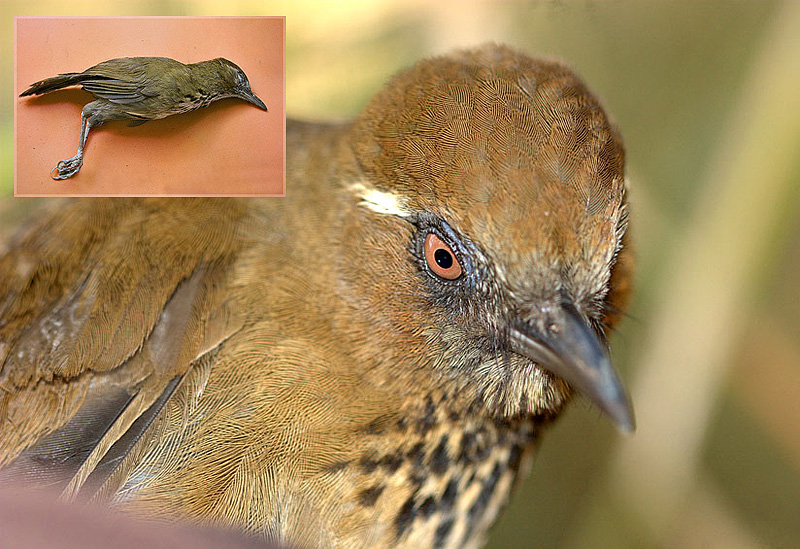