New to Conservation? Read This! 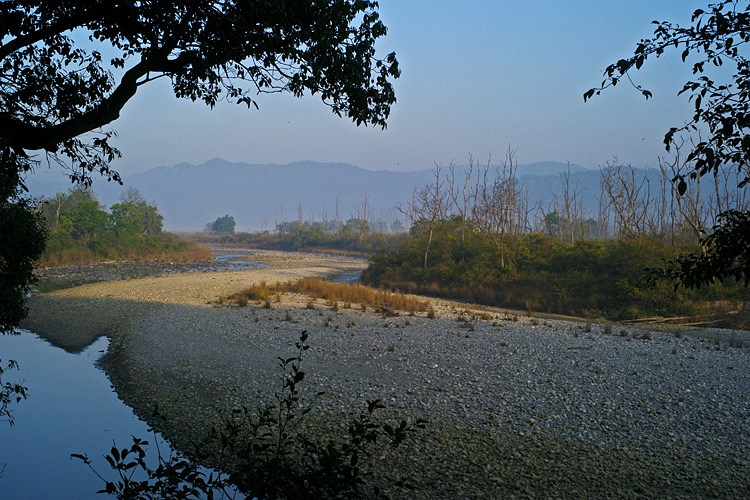 Ramki Sreenivasan
Conservation of nature is essential for the continued survival and well being of the human race.
Saving puppies is not conservation 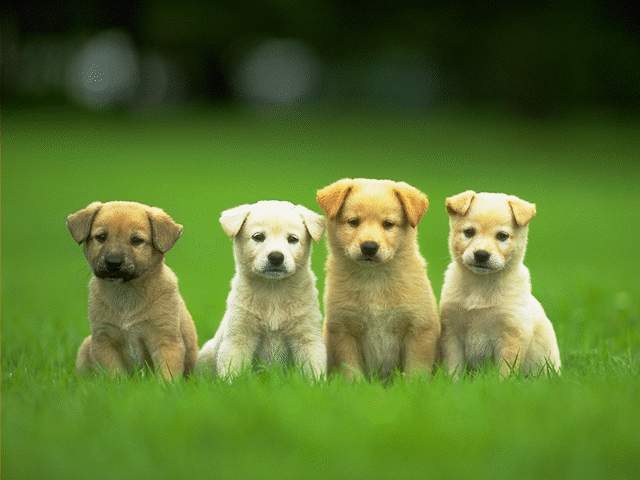 Wildlife filmmaker and conservationist Shekar Dattatri addresses some of the common misconceptions that people have about conservation, and provides pointers on how “ordinary people” can get started in saving wildlife.

At one time or another, most conservationists have had someone come up to them and say, “I’m into conservation too! I have two dogs and a cat, and I volunteer at the Blue Cross on weekends”. Actually, wildlife conservation has nothing to do with keeping pets, being compassionate towards domestic animals or fighting for the rights of individual animals. It is about ensuring the survival of wild species and their natural habitats.

Although there are some similarities between animal welfare and conservation, there are distinct differences that need to be understood.  While there are no hard and fast rules, here are some generalized descriptions:

Broadly speaking, animal welfare is about ensuring every individual animal’s right to a life free from cruelty and deprivation.

Wildlife conservation, on the other hand, does not concern itself with the welfare of domestic animals or even, in general, with the welfare of individuals of wild species.  The species as a whole is considered more important than individual animals. A conservationist will accept that it may sometimes be necessary to deliberately kill individuals of a species for the sake of the conservation of the species as a whole; such as culling (killing) of a certain number of individuals of a particular species periodically to ensure that the population of the species does not exceed the carrying capacity of its available habitat (thus putting the habitat and all its wildlife in danger).  Another example may be the extermination of non-native species that have been introduced into a country and have proliferated there, posing a danger to native wildlife.  Such killing, even when done humanely and on the basis of scientific studies, is generally anathema to those who work in the field of animal welfare.

The difference in perception between an animal welfare advocate and a wildlife conservationist may manifest itself in many ways. Here’s a hypothetical example:

While this may seem insensitive to the animal lover, the conservationist is behaving correctly. Rescuing aged or naturally wounded wild animals and keeping them in a rescue centre is misplaced compassion and should be done only in exceptional situations; such as, if the animal in question belongs to an extremely rare species that is down to the last few individuals and is in imminent danger of extinction.

In a forest, weak, aged or wounded prey animals are an extremely important source of food for predators. A perceived act of human kindness in rescuing such an animal may result in depriving another animal of its rightful nourishment. Animals must be allowed to die of natural causes because their carcasses are a vital source of sustenance for scavengers such as vultures, jackals and hyenas, which may otherwise not be able to survive and raise their young.

While every domestic animal or captive wild animal in a zoo must be treated humanely and given medical attention in case of injuries, in a Wildlife Sanctuary or National Park, it is best to leave nature alone. Human interference and intervention should be avoided.  The exception might be where a wild animal has been injured by humans – for eg., an animal caught in a trap or a snare.

Misplaced compassion sometimes manifests itself even in the management of wildlife sanctuaries and National Parks, often to the detriment of wildlife.  One example is the creation of innumerable waterholes or the provision of hundreds of artificial water troughs in forests to “quench the thirst of the poor wild animals in summer”.  These artificial water sources often cause animal populations, particularly that of herbivores, to rise above sustainable limits by decreasing natural mortality.  When the number of herbivores exceeds the carrying capacity of the forest, their overgrazing leads to the degradation of the entire ecosystem, affecting all the creatures that live there.

Many people wrongly perceive conservation as a noble act of charity towards nature.  In actual fact, the earth is indifferent to whether we practice conservation or not.  When we destroy intricate ecosystems and kill off wildlife species that have evolved in a state of delicate interdependence over millions of years, we end up steadily diminishing the planet’s capacity to support our own existence. Nature can exist without us.  Indeed, most species on earth will thrive in a world without humans; but we cannot live without nature’s myriad services.  Here are a couple of simple examples:

To put it very simply, conservation is absolutely essential for the continued survival and well being of the human race. In fact, it is the single most important endeavor that every person needs to be involved in irrespective of race, religion, ideology or nationality.

Contrary to popular perception, development and wildlife conservation need not be mutually exclusive. India has enough land and resources to develop and grow its economy without destroying our last natural habitats and forest fragments. Development projects that pay no heed to environmental consequences will only impoverish the nation in the long run and create more hardship than good.  However, development projects that do not destroy forests can help create employment opportunities for poor people who would otherwise be forced to degrade forests for their everyday survival.  With a wise land use policy, one can decide where to develop and where to conserve.  Presently, India’s forest cover is only 21 per cent against a national goal of 33 per cent.  And even this 21 per cent is not all pristine forest.  The satellite mapping resolution currently used for estimation of forest cover in India is not good enough to distinguish between biodiversity-rich natural forests and ecologically sterile artificial plantations; so the term forest cover can be quite deceptive.

India has about 700 protected areas (PAs) in the form of National Parks and Wildlife Sanctuaries. This may seem like an impressive number, but sadly, all these put together form less than 5% per cent of India’s total land area. The need of the hour is to reduce pressure on forests and work towards regenerating degraded forests, and expanding our protected area network.

A common question that most people have is, whether someone with a 9–5 job and a family to support can still be involved meaningfully in efforts to conserve nature.

The answer is, yes, provided one is willing to make a serious commitment. What this means is a willingness to educate oneself on conservation issues and work in a sustained manner. Conservation knowledge can only be gained over time through extensive reading, field experience and regular interaction with conservation practitioners.  Mere passion or unfocused enthusiasm is not of much use.

Although there is no set path or short cut to becoming an effective conservationist, here are some general guidelines and options for getting started. The rest is up to your imagination and spirit of enterprise!

Under Cover: Orange-bellied Leafbirds as Pets in Nongriat Village, Meghalaya