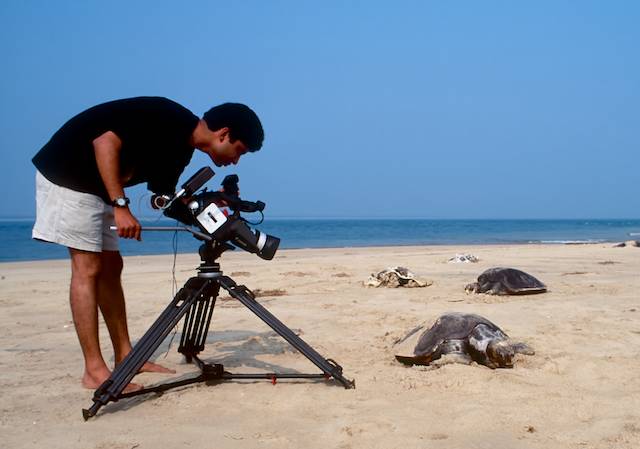 A well-researched film that illustrates a problem and offers practical solutions can be a powerful catalyst for change.

The grammar of filmmaking

Just like spoken and written language, filmmaking too has its own grammar.  By following a few simple rules and tips you can produce footage that can be edited together into a professional-looking video. On the other hand, shooting without heeding these tips will produce a meaningless jumble of images that will be very difficult to string together into a coherent video.

If everything you shoot is from a similar angle and using a similar focal length of the lens, the film will be very boring and difficult to edit.  In general, every time you film something, record at least three types of shot sizes for each scene: Wide-Shot; Mid-Shot; Close-Up.  (See examples below)

If you are shooting a scene of an excavator scooping soil from a hillside at a mine, you should shoot at least three shots of this scene with different compositions:

While one wide-shot and one single mid-shot of a scene may sometimes be enough, it is always useful to have lots of close-ups.  Apart from the close-up of the scoop, what other close-ups can you get?  Here are a couple of examples:

Cutaway:  A ‘cutaway’ is a very useful kind of shot.  For instance, in the wide shot of the scene, if there is a supervisor standing on the ground looking at the excavator at work, you could get a separate shot of the supervisor.  This can then be inserted into the sequence.  Here too, if you adopt three shot sizes, wide-shot, mid-shot and close-up of the supervisor, it will be very useful during editing.  Or let’s say, in the wide shot there is a tree with monkeys in the frame, you can get several shots of the monkeys looking at the excavator, or running away from it to use as cutaways.  For a more detailed explanation of cutaways see this Wikipedia article.

Apart from Wide-Shots, Mid-Shots, Close-Ups and Cutaways, it is very useful to shoot each scene from as many different angles as possible.  Having got the standard shots of the excavator working in the mine from a standard angle, think about other possible angles.  For instance, can you crouch on the ground and get some wide-angle shots looking up at the excavator to get a dramatic perspective?  Or can you go up a nearby hill and shoot looking down at the excavator?  These shots will make the scene much more interesting visually, and will give the editor plenty of choices while putting the film together.  When shooting the scene from different angles, remember to shoot different shot sizes as well.  Always remember this mantra: Wide-Shot, Mid-Shot, Close-ups, Cutaways, Different Angles.

Shots that are shaky, out of focus, badly exposed, zooming in and out or badly composed draw unnecessary attention to themselves, and come in the way of the viewer getting involved with the content of the film.  So the goal of every cameraperson should be to make sure that each shot is as technically perfect as possible.  Here are some general dos and don’ts.

After the shooting ends 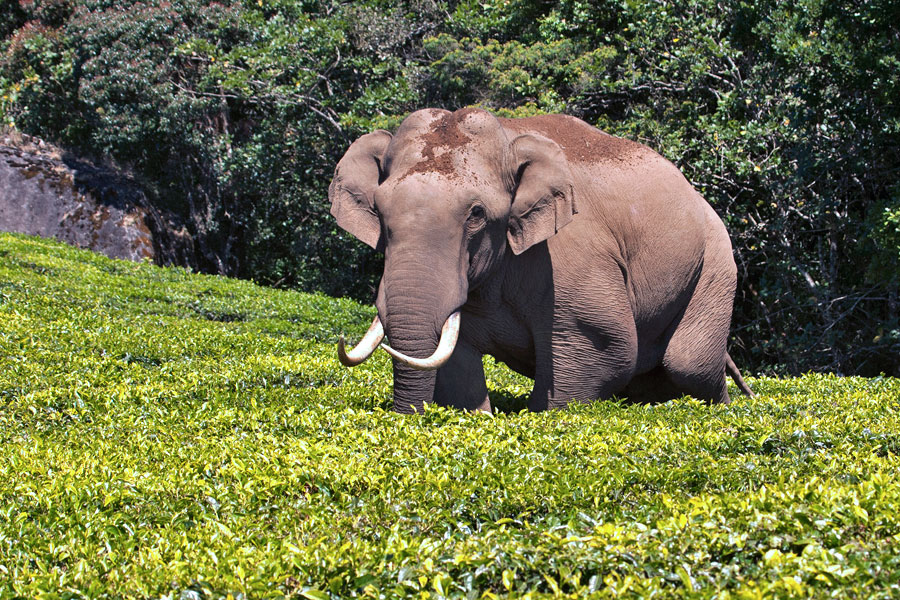