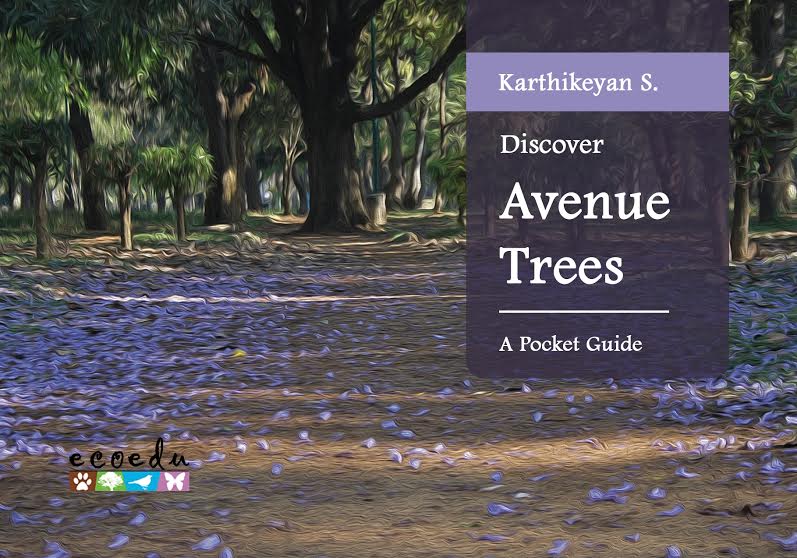 The months of February and March were pleasant ones for Time Out staffers. When we went to get a cup of coffee, we would pass by Ulsoor Lake. Our walk was made colourful by a line of trees ablaze with pink flowers. As we ambled along the broken pavement, coffee in hand, soft blossoms would rain upon us, and carpet our path with a sheen of fragile pink. It was only when reading Discover Avenue Trees: A Pocket Guide by Karthikeyan S that we figured that these beautiful trees are the pink poui, or Tabebuia rosea – which provide ample shade when in bloom and are native to Mexico, Venezuela and Ecuador.

We met another pink tree at Cubbon Park – the Java cassia – when Karthikeyan was telling us about his book. The cassia, he told us, is from Java and Sumatra and blooms in April and May. Another nugget to be found in his book Discover Avenue Trees is a handy pocket guide which is a great starting point for anyone who is interested in urban flora. Fifty flowering trees find mention in the book, from the purple jacaranda to the golden-yellow Indian laburnum and the cannonball tree which though native to South America is sacred in India, as the flower is likened to a Shiva linga. Each double spread is dedicated to a tree, and describes its leaves, its seed pods and whether the tree is home to birds, butterflies and/or bats. “I want people to appreciate trees in the flowering and non-flowering season,” said Karthikeyan. “You have to have patience to follow a tree, understand its leaves, its seeds, its flowers. I hope this book is a starting point for that.”

Karthikeyan, who is the chief naturalist at Jungle Lodges and Resorts, said this book wasn’t something he had planned. He has previously authored The Fauna of Bangalore: The Vertebrates and Butterflies of Bangalore – A Checklist, which was published by WWF-India. “I had simply put together some information on flowering trees and posted in on our e-group Bngbirds,” recalled the author. “When new subscribers joined, I reposted the information on request. This was in 2008 or 2009. I then put up the information about some 25 species on my blog [wildwanderer.com] as a downloadable pdf. My friend Anush Shetty helped me with that.” But enthusiasts pointed out that it was cumbersome carrying about printouts, and this year Karthikeyan collaborated with EcoEdu to publish the book.

Bangalore has always been known for its flowering avenue trees, many of which were planted by the British. “When the city was planned, the trees were planted in such a way that Bangalore was never bereft of colours,” said Karthikeyan. “But the city grew in an unexpected way, trees were cut. Earlier trees were planted thoughtfully, where you’d know the tree, its shape etc.” Karthikeyan illustrated his point with an example of the gulmohur tree, which is a weak tree. Ideally, it shouldn’t be planted on main roads, but with its flame-red flowers, it’s a perfect garden tree.

As we walked around Cubbon Park, Karthikeyan stopped to pick up a core of the mahogany seeds. The seeds were brown and looked like flat wings. The seeds were neatly arranged around the woody core. Karthikeyan took a seed and flung it in the air, where it whirled like the blades of a helicopter. “That’s seed dispersal,” he smiled, pointing out that it’s fun for children and helps explain the principles of aerodynamics. “And people say trees don’t move. Then what is this?” We spent the next few minutes tossing and watching the seeds twirl around the park. Our tree discovery journey had begun.

Bijal Vachharajani
Bijal Vachharajani was the editor of Time Out Bengaluru and has studied Environment Security and Peace at the University for Peace in Costa Rica.
TAGS:
book reviewDiscover Avenue TreesKarthikeyan S 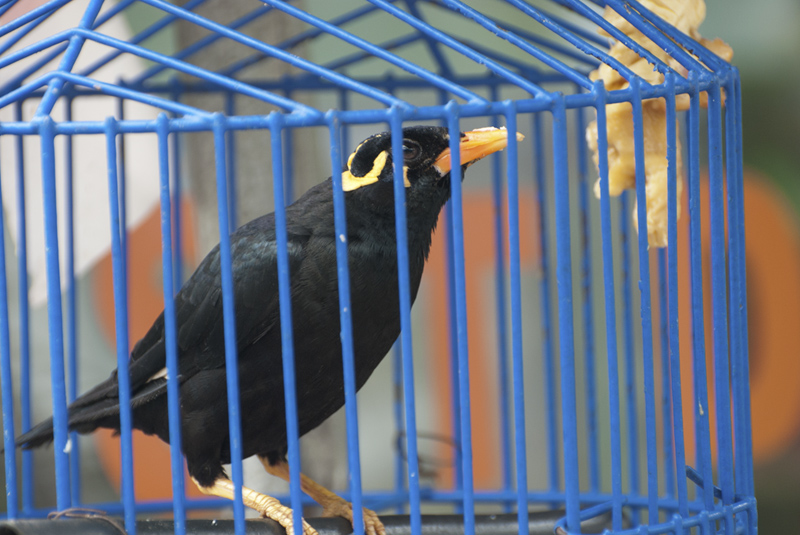