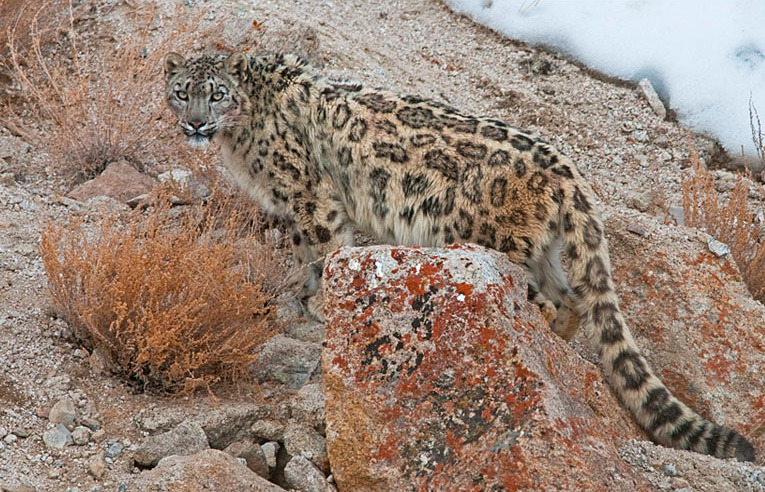 NEW YORK (July 13, 2011) – The Wildlife Conservation Society has discovered a surprisingly healthy population of rare snow leopards living in the mountainous reaches of northeastern Afghanistan’s Wakhan Corridor, according to a new study.

The discovery gives hope to the world’s most elusive big cat, which calls home to some of the world’s tallest mountains. Between 4,500 and 7,500 snow leopards remain in the wild scattered across a dozen countries in Central Asia.

The study, which appears in the June 29th issue of the Journal of Environmental Studies, is by WCS conservationists Anthony Simms, Zalmai Moheb, Salahudin, Hussain Ali, Inayat Ali and Timothy Wood.

WCS-trained community rangers used camera traps to document the presence of snow leopards at 16 different locations across a wide landscape. The images represent the first camera trap records of snow leopards in Afghanistan. WCS has been conserving wildlife and improving local livelihoods in the region since 2006 with support from the U.S. Agency for International Development (USAID).

“This is a wonderful discovery – it shows that there is real hope for snow leopards in Afghanistan,” said Peter Zahler, WCS Deputy Director for Asia Programs. “Now our goal is to ensure that these magnificent animals have a secure future as a key part of Afghanistan’s natural heritage.”

According to the study, snow leopards remain threatened in the region. Poaching for their pelts, persecution by shepherds, and the capture of live animals for the illegal pet trade have all been documented in the Wakhan Corridor. In response, WCS has developed a set of conservation initiatives to protect snow leopards. These include partnering with local communities, training of rangers, and education and outreach efforts.

Anthony Simms, lead author and the project’s Technical Advisor, said, “By developing a community-led management approach, we believe snow leopards will be conserved in Afghanistan over the long term.”

WCS-led initiatives are already paying off. Conservation education is now occurring in every school in the Wakhan region. Fifty-nine rangers have been trained to date. They monitor not only snow leopards but other species including Marco Polo sheep and ibex while also enforcing laws against poaching. WCS has also initiated the construction of predator-proof livestock corrals and a livestock insurance program that compensates shepherds, though initial WCS research shows that surprisingly few livestock fall to predators in the region.

In Afghanistan, USAID has provided support to WCS to work in more than 55 communities across the country and is training local people to monitor and sustainably manage their wildlife and other resources. One of the many outputs of this project was the creation of Afghanistan’s first national park – Band-e-Amir – which is now co-managed by the government and a committee consisting of all 14 communities living around the park.

Snow leopards have declined by as much as 20 percent over the past 16 years and are considered endangered by the International Union for Conservation of Nature (IUCN). WCS is a world leader in the care and conservation of snow leopards. WCS’s Bronx Zoo became the first zoo in the Western Hemisphere to exhibit these rare spotted cats in 1903. In the past three decades, nearly 80 cubs have been born in the Bronx and have been sent to live at 30 zoos in the U.S. and eight countries in Europe, Asia, Australia, and North America. 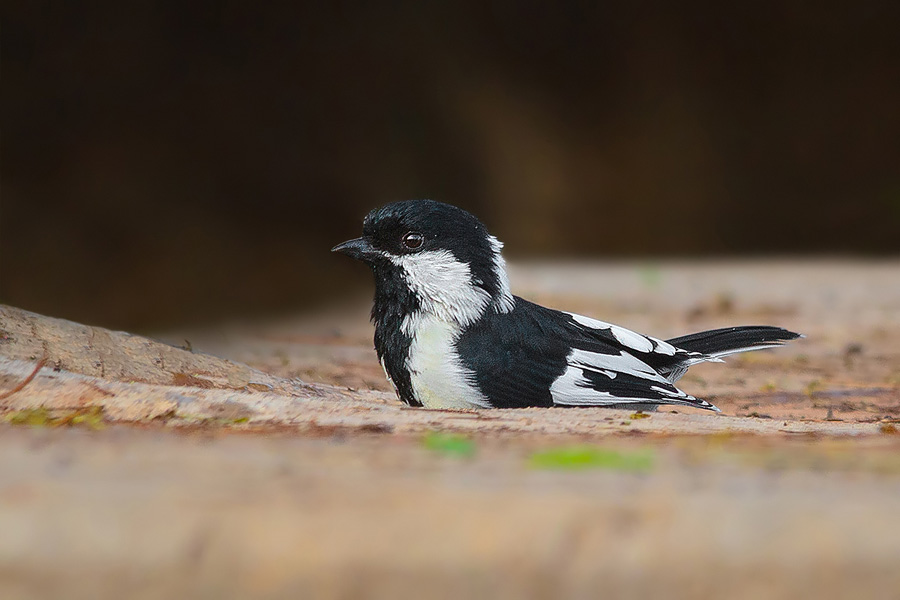