LUCKNOW: With three tiger deaths reported from UP and Uttarakhand over the past ten days, new year has started on an ominous note for the big cat. Even as investigations into the cause of death are still under way and officials predictably rule out foul play in at least two cases, experts feel that warning sounded off by the minister for forest and environment Jairam Ramesh could be coming true sooner than expected.

The minister had recently expressed concern at the dwindling number of tigers in India particularly in view of 2010 being declared as the year of tiger by China. At least 60% of tiger parts – bones, nails, claws, skin etc are said to be finding its way into Chinese market and other south Asian countries – Nepal, Singapore, Indonesia, Myanmar, Thailand the most conspicuous among the group. What spells doom for the desi species is wide margin of profit which makes the deal extremely attractive to both parties. UP with its boarders opening into Nepal has over the years become a thriving conduit for the flourishing racket.

To Chinese it is pure and simple good economics. “Life of a captive tiger, like those reared in the Chinese tiger farms, is reported to be 20 years. Expense incurred for its upkeep is 1,000 dollars per annum which works out to be 20,000 dollars during its total life span. As against it a carcass procured from the Indian poacher/ smuggler could cost a sum as paltry as 200 dollars sometimes, claimed Sujoy Bannerji, deputy conservator in the ministry of environment and forest. Even during normal times the trade was brisk, but this year it could touch a new high, he feared.

Specially as apart from making the right noise, the government is doing precious little for the survival of the big cat. The issue of a special tiger force has been hanging fire for over one year and none of the states have been able to show any results so far, said CCF, Awadh, CP Goyal. Though UP, he said, could spring a surprise by taking a lead, he added.

One positive factor that could go a long way in tackling the cross-boarder smuggling is the compilation of an all-India data bank of suspected poaching and smuggling network by the Wildlife Protection Society of India (WPSI), said chief conservator of forest UP BK Patnaik. The information gleaned from different states and coordination will be a huge relief to zero in on and track down the offenders, he claimed.

This specially as the offenders have long arms. According to records with the Karnataka forest department, poachers caught in Rajiv Gandhi National Park which incidentally has the highest tiger density, are known to come from places as far as Madhya Pradesh, claimed BK Dixit, conservator of forest research, Karnataka. The exercise could come as a life saver to the species.

The importance of intelligence collection cannot be over-emphasised. We are not interested in counting the dead tigers, reiterates Belinda Wright, head of WPSI. Each tiger death needs to be properly investigated and must not be relegated to an official blame game. With so few tigers left here, each life she added, is precious and the clock is ticking. 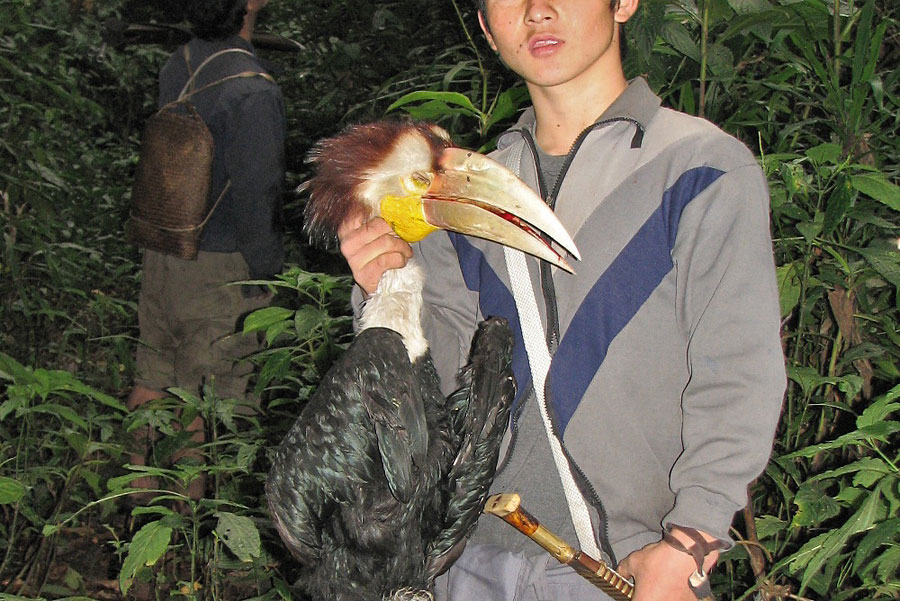