Bonn/Abu Dhabi, 7 October 2010 – Dugongs are believed to have been at the origin of mermaid legends when spotted swimming in the water from a distance. Now the remaining populations of this seemingly clumsy sea mammal, commonly known as a sea cow, are at serious risk of becoming extinct within the next 40 years.

At an international meeting this week on dugongs convened by the Convention on the Conservation of Migratory Species of Wild Animals (UNEP/CMS) in Abu Dhabi, governments, International and Non-Governmental Organizations and experts discussed solutions to protect the world’s only herbivorous mammal living in marine waters.

CMS Executive Secretary Elizabeth Maruma Mrema said: “Simple innovative tools and new incentives for local fishermen have been presented to the signatories to the CMS dugong agreement, which might prevent this rare species from becoming extinct.”

According to an assessment undertaken in 2008, the dugong is now extinct in the Maldives, Mauritius and Taiwan, and declining in other waters in at least a third of the areas where it is found. However, at present, information on the dugongs is too limited to even assess completely the threats.

The use of gillnets has led to the incidental entanglement in fishing gear, which is also a major threat. As fisheries become increasingly commercialized, bycatch will become even more frequent and serious. The second largest threat is unsustainable direct consumption which can result once a dugong is caught in the nets. In addition, dugongs are also legally hunted by local communities in some countries for traditional consumption.

Risks from manmade threats are exacerbated by the dugong’s low reproduction rates. Even the slightly reduced survival rate of adults as a result of habitat loss, disease, hunting or drowning in nets, can trigger a dramatic decline.

Initiating and enhancing regional cooperation among the countries that host dugong populations is essential to ensure the survival of this unique marine mammal.

Data from fishermen surveyed in 20 countries in the Pacific Islands, South Asia as well as the United Arab Emirates are now available and will be reviewed to assess the threat of fishing on the survival of the dugongs in parts of its migratory range. The data will be combined into a geographical information system to identify the trouble spots, provide crucial information on existing populations and map important habitat areas such as seagrass beds.

The data from the surveys will also help complete missing information on areas where threats to the dugong might be very high and enable local communities to preserve critical habitat. In 2011, the survey will be extended to countries in East Africa and the Western Indian Ocean Islands, Northwestern Indian Ocean as well as South Asian regions.

Other solutions that seek to protect valuable dugong habitat as well as breeding and feeding areas include establishing spatial closures as marine reserves and temporal constraints to fishing operations. Incentives, such as loans for buying new boats, for fishermen to use line-fishing gear were also discussed as were educational campaigns and measures to improve the livelihood of local communities as a way to complement conservation efforts.

The meeting concluded that the conservation strategy should address the need for greater protection of marine biodiversity by combining different conservation tools. These tools are also necessary for reducing the entanglement in fishing gear of other marine species such as whales and dolphins, turtles and coastal sharks.

Governments represented at the meeting will develop potential pilot projects to implement these new incentive based tools from which other marine species may benefit as well.

At the meeting, Bahrain, Palau, Seychelles, Vanuatu and Yemen also signed the CMS Dugong agreement bringing the number of signatories to 18. More countries are likely to follow in the near future.

The agreement provides a platform for cooperation among governments and regions to develop and implement conservation measures to ensure the long term survival of this unique marine mammal. 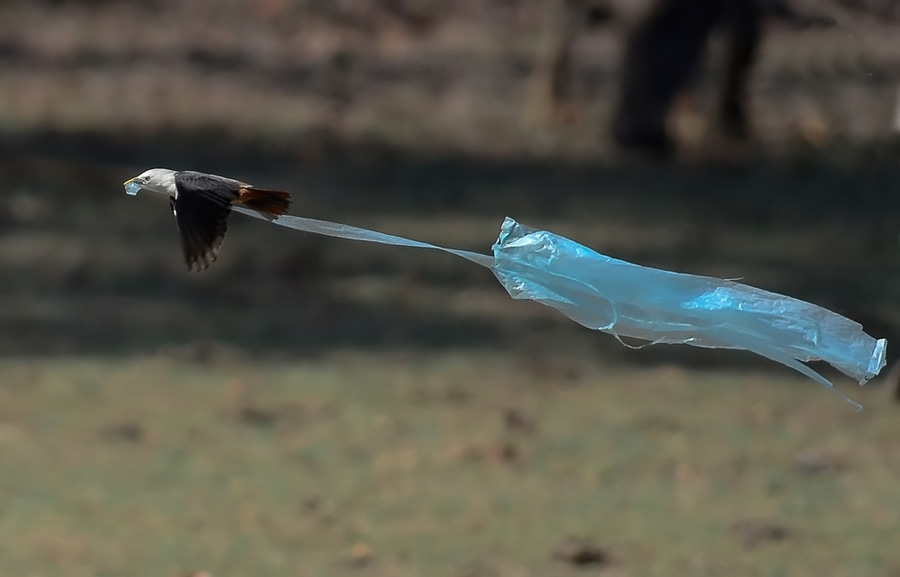