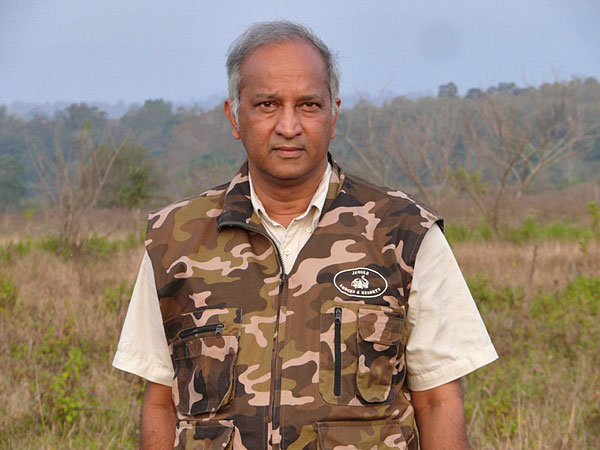 Originally an engineer, Ullas Karanth decided to become a professionally trained wildlife biologist. A Senior Conservation Scientist with the Wildlife Conservation Society (WCS), Dr Karanth has adjunct teaching faculty status at the National Centre for Biological Studies, Bangalore (part of the Tata Institute of Fundamental Research), and at the Department of Wildlife Biology, University of Minnesota. He has conducted pioneering long-term research on the ecology of tigers and other large mammals. Dr Karanth was elected member of the Indian Academy of Sciences in 2008. He speaks to Shubhadeep Choudhury of The Tribune on the recent Supreme Court order banning tourists from core areas of tiger reserves and tiger conservation in general.

You have welcomed the Supreme Court’s order banning tourists from core areas of tiger reserves. Why?

A well-planned nature reserve should have areas demarcated as “core”, reserved for protection and research, and zones marked for “tourism”, where visitors may come to see wildlife. Because of legal complications at present and recent political history, many tiger reserves do not have such zoning, which is urgently required. Phasing out tourism from core areas is important, but the issue has been ignored by all. The Supreme Court’s interim order till August 21, when this issue will be again taken up, is a good wake-up call to all concerned.

You have said the economic power of tourism should be leveraged to create more habitats outside the existing tiger habitats. What is the concept?

Today, reserves where tigers are actually doing well (not all are legally notified tiger reserves) occupy less than 30,000 sq km, or less than 1 per cent of India’s land. This is not enough. But the tourism industry, particularly the high-end variety, is using all its economic and social power only to increase tourism pressure on this 1 per cent. The same money could be employed to create more tiger habitats outside of this 1 per cent, on private land, by sharing the returns with a larger group of farmers. This would also incentivise them to stop growing crops, and earn more from tiger viewing and tourism. But the profit-driven tourism sector will not do this, unless it is squeezed out of the last 1 per cent. Of course, it will need some time for readjustment. I hope the Supreme Court will be wise enough to drive the process rationally.

What is the biggest threat to tiger conservation in India?

Poaching and human impact on habitats, as well as economic growth around the habitats.

I do not agree with figures that are not based on the best of science. Government data says habitat has shrunk, but tiger numbers have gone up, implying an increase of tiger density by about 45 per cent in the past five years. It does not make sense to me, and data derived from the best methods is simply not available. As many as 90 per cent of the tigers are in a few major reserves, and we should focus on counting them right there, instead of wasting time and money on all-India estimates.

I think so, but the question is have they become more capable, more focused and knowledgeable. I am not sure of that.

Strategies initiated in the 1970s are what led to tiger’s recovery from the brink of extinction. The point is to keep focusing on what has worked, and not worry too much about the so-called new strategies that are untested. Good reserves like Nagarahole and Kaziranga show how traditional anti-poaching strategies can work. No fancy technology or software is really needed.

Is enough being done to stop the use of tiger parts in medicines?

Changing consumer attitudes is not easy. Rather than worry about changing 1 billion Chinese, I would focus on patrolling and preventing prey poaching in the 50,000 sq km habitat in India, which is very doable.

How does China react to the issue?

They have legally banned the use of wild tiger parts in their medicine, but are lax about farmed tigers. The problem is both farmed and wild tigers enter the consumer market. Changing this is not easy through lectures or coercion. Attitude change must happen in that society, which will take time.

The tiger-centric conservation policy of India is criticised for ignoring other species. Ornithologists (bird watchers) are particularly upset on this score.

This is baseless. Protecting one tiger reserve such as Nagarahole (Karnataka) with 60 tigers protects 300 bird species. This is not something any sensible ornithologist would oppose. For birds not automatically protected in tiger reserves, they should fight to save the habitats of those birds, just as tiger conservationists have done for the past 30 years. In the north-eastern hill states, tigers are almost gone, but there is a huge variety of birds. Smart ornithologists like my former student Umesh Srinivasan and his colleagues are trying out bird conservation models that hold promise. 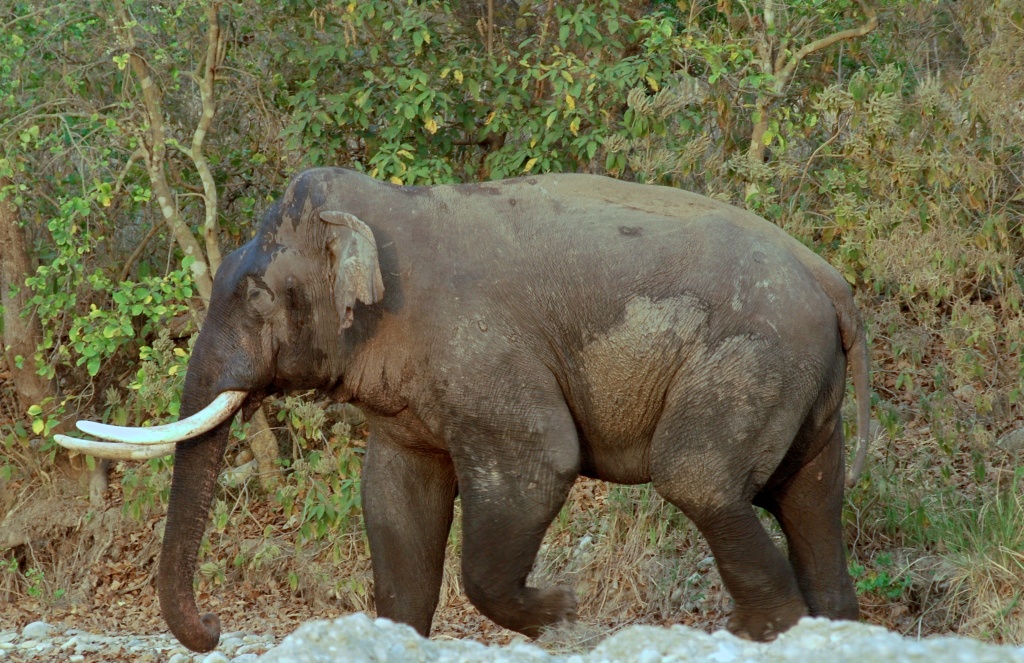