by Sanjeev Kumar Verma | The Telegraph, Kolkata
A Tiger in Valmiki 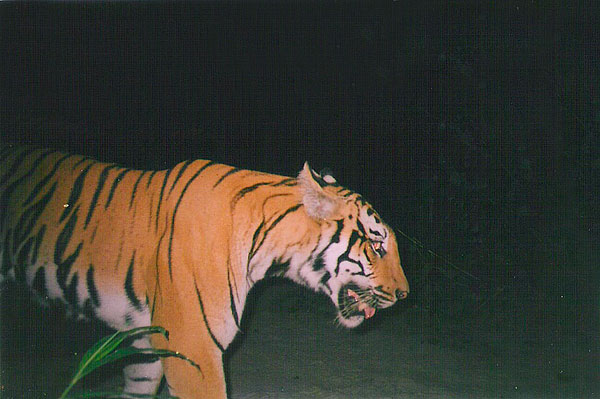 This tigress was camera-trapped in Gonauli range in Valmiki Tiger Reserve, Bihar

Patna, Aug. 26: The Crime Investigation Department (CID) has a new challenge — to crack a case involving death of a tigress.

For the first time in Bihar, the CID will probe into the death of an adult tigress at Valmiki Tiger Reserve. Chief wildlife warden Mithilesh Kumar recently gave his nod to the formal request from the tiger reserve’s project director J.P. Gupta for a CID probe into the incident.

Kumar has sent the proposal to the principal chief conservator of forest Bashir Ahmed Khan, who in turn, would forward it to the home department.

“The formal request for conducting a CID inquiry into the death of the tigress would soon be sent to the home department,” Khan told The Telegraph.

The body of the tigress, in her prime, was found in the Madanpur Range of the tiger reserve on March 11 this year, after some villagers informed the local forest officials that two persons were trying to bury the dead tigress.

Preliminary investigations indicated that the tigress was poisoned. Two persons — Nanku Choudhary, a fire-watcher, and Umesh Patel, a tiger tracker — were arrested also. Both of them are now out on bail as the forest officials failed to provide concrete evidence in support of the allegations levelled against them.

Worse, it has not yet been established if the tigress was poisoned to death as the state forensic lab has not yet submitted the viscera report.

The Valmiki Tiger Reserve project director said the reserve officials lacked resources for thorough investigation into the case. They cannot match the expertise of the police in taking such cases to logical conclusion either, he added.

There appears logic in his claim, as Dariya Singh, a known poacher, is yet to be convicted despite being a prime accused in a tiger skin smuggling case.

The skin was seized by the Valmiki Tiger Reserve officials in 2005 and investigations led to the arrest of Singh. The accused got bail in the case but was later convicted in Madhya Pradesh in a separate case of poaching.

Singh has now been brought to Bettiah jail on remand as the case related to smuggling of tiger skin was being heard in a local court there. Bettiah is the headquarters of West Champaran district, where the Valmiki Tiger Reserve is situated.

In another case of tiger-killing in Valmiki Tiger Reserve in 2008, no one could be arrested. The feline got entangled in the iron trap set up by some poachers.

It would really be interesting to watch if the CID in Bihar can take the case of killing of a feline to a logical conclusion.

Gupta is optimistic that the CID would bring the criminals to book.

“The CID had inquired the case of poaching of about 10 lions in Gir National Park in Gujarat in 2007 and 36 persons were convicted in the case. I believe the CID would bring the culprits involved in the killing of the tigress to book,” he said.

Gupta said a CID inquiry and conviction of culprits would be a trendsetter and would work as a deterrent for those who do not take the Wildlife Protection Act seriously. 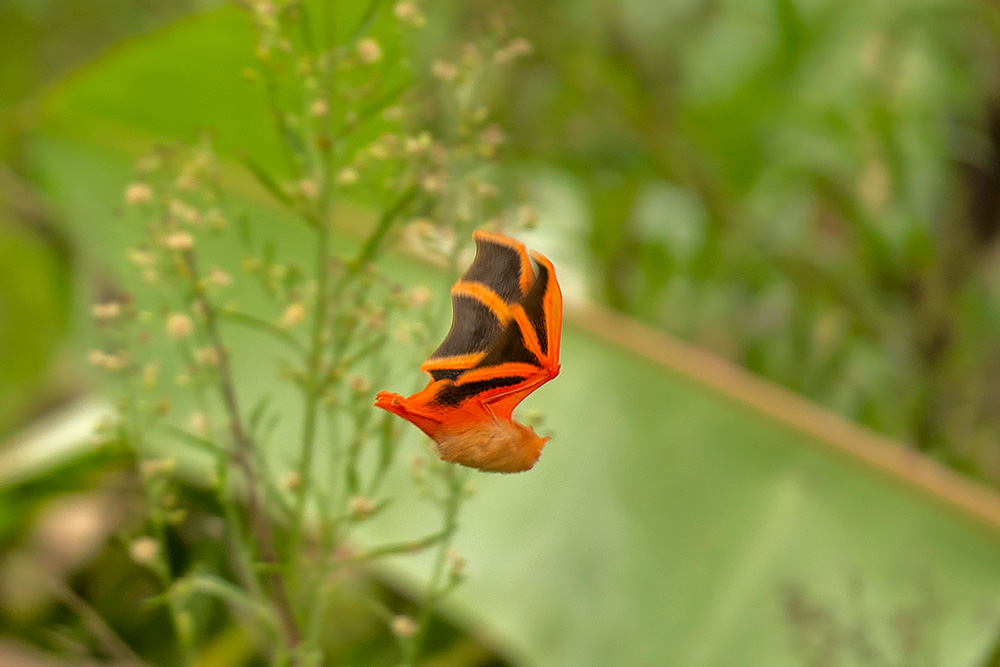