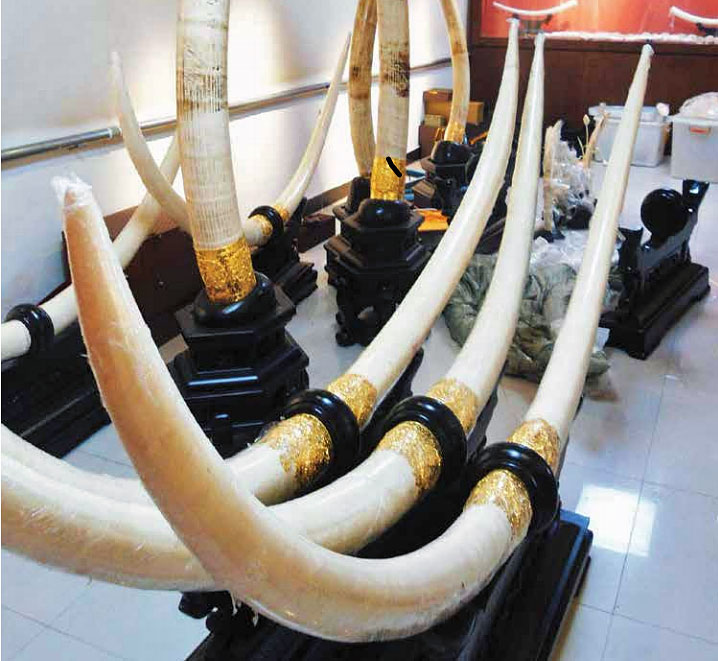 Lucy Vigne / SAVE THE ELEPHANTS

Save the Elephants Press Release

The illegal ivory trade is exploding in China, overwhelming efforts to enforce the law, according to the results of the first detailed research on the markets of Beijing and Shanghai since 2002, published today by Save the Elephants and The Aspinall Foundation.

Skyrocketing demand for ivory in China – the wholesale price of raw elephant tusks has tripled in just four years since 2010 – have sparked a booming trade in smuggled ivory that is driving the unsustainable killing of elephants in Africa, say the authors, seasoned ivory market researchers Lucy Vigne and Esmond Martin.

They visited 8 ivory-carving factories and found 275 retail outlets selling ivory in Beijing and Shanghai, surveying prices, types and overall numbers of artefacts on sale and compared the results with what they had found on previous surveys in 2002.

“Every metric on the ivory trade has exploded upwards in recent years. The prices of raw and worked ivory in China, number of licensed carving factories, retail outlets both illegal and legal, items on sale, all have shot up. Meanwhile the weight of ivory seized and number of elephants being killed in Africa have also increased,” say the authors.

They found that the growing legal ivory trade in China is providing a smokescreen for illegal activity. The number of authorised factories and retail outlets has quadrupled in the last decade, but illegal shops outnumbered legal ones by a factor of three in Beijing and a factor of eight in Shanghai.

A licence to sell was no guarantee that the selling was legal, the researchers found. 20 out of the 34 registered dealers visited in Beijing were selling ivory that either did not have or did not match the Compulsory Collection Cards that are the official control on the trade.

The trade in mammoth ivory has more than tripled since the 2000s and is also disguising the illegal trade in elephant tusks. Mammoth ivory can be confused with elephant ivory if the quantity is small or the observer inexperienced. The confusion suits vendors in both licenced and illegal elephant ivory outlets.

Vendors in both cities reported that over 90 per cent of their customers were Chinese, a feature of the trade not seen since the mid-19th Century. In the mid-1980s most ivory buyers originated from Japan, Europe and the US (in that order), but after a ban by the Convention on International Trade in Endangered Species (CITES) in 1990 the trade collapsed. In 2008 CITES allowed the sale of 62 tonnes of ivory to China, reigniting an ivory industry fuelled by demand from newly-wealthy Chinese.

Investors banking on continued rises in the price of ivory appear to be a significant factor in the recent boom, rather than buyers of traditional ivory carvings. Whole, uncarved tusks of both elephant and mammoth ivory are increasingly seen as the most valuable and prestigious items. Most vendors said that increasing restrictions would increase the price, but some feared that future government controls would make ivory difficult to resell, and therefore a bad investment.

The Chinese government has increased enforcement of the ivory trade in recent years, closing down at least 10 officially designated factories and retail outlets, jailing hundreds of dealers and sentencing 37 smugglers to life in prison. Live auctions with ivory were a big outlet for illegal ivory but this grey market has shrunk by 97 per cent thanks to government pressure. Despite these efforts official inspections have evidently been unable to keep up with the escalation of the illegal market.

“At the moment we are not winning the conservation battle against the elephant poachers, traffickers and consumers of ivory. Laws are in place but even in China they are not being adequately enforced. The system is presently out of control,” say the authors of the report.

Iain Douglas-Hamilton, founder of Save the Elephants, said “one hundred thousand elephants were killed for their ivory in Africa in just three years between 2010 and 2012 according to our research. China holds the key to the future of elephants – without China’s leadership in ending demand for ivory Africa’s elephants could disappear from the wild within a generation.”

Selected statistics from the study: 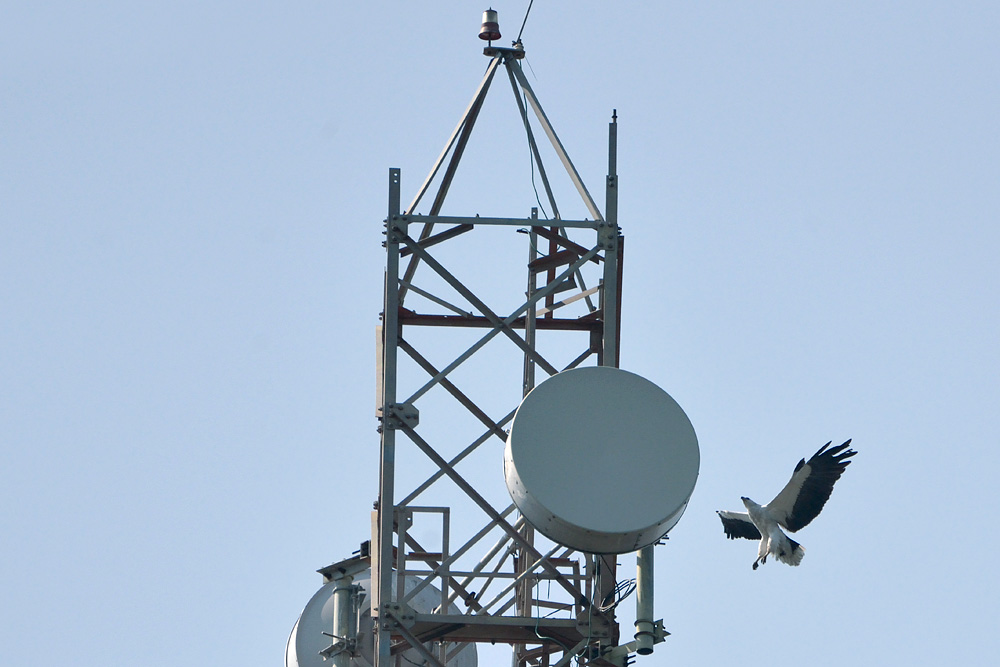