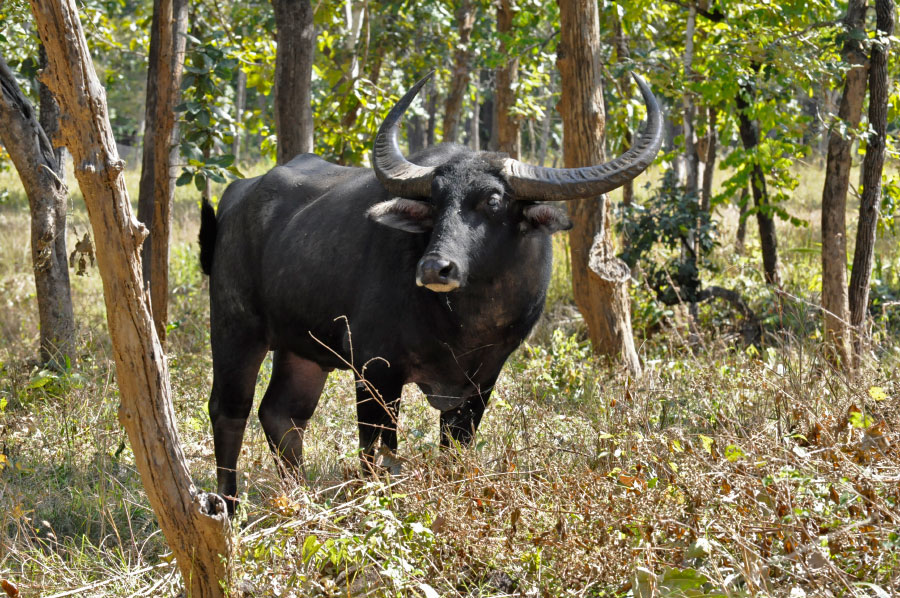 Chhattisgarh still has abundant forests and wildlife and urgently needs scientific attention and study for the better management of its natural resources and heritage.

Chhattisgarh State, lying in the Vindhyan hill regions and Deccan plateau in central India, has over 44% of its land area under forests and is rich in biodiversity. 7.8 Million indigenous and tribal communities eke out their livelihood from these forests and biological resources. These forests are also the origin of major rivers – Mahanadi, Indravati and Narmada. Chhattisgarh has three national parks, eleven wildlife sanctuaries and three tiger reserves, and has endangered fauna like Wild Buffalo (Babulus babulis arnee), the state animal Of Chhattisgarh. The State’s forests and biodiversity face a number of threats from agriculture, industrial and urban expansion, unsustainable collection of fuel wood, harvesting of medicinal plants and Non-timber forest products (NTFPs), diversion of forest lands for non-forestry purposes, and grazing. The importance of ecological research cannot be underestimated in a State like Chhattisgarh where sustainable management of biodiversity becomes important for the livelihood of local people and the State’s rural economy.

However, there is little evidence of good ecological research in the State, and not many scientific publications on the State’s flora and fauna, biodiversity status and conservation challenges are available. The Zoological Survey of India has only recently completed a detailed biodiversity survey in the national parks and sanctuaries in the State. There is hardly any information available on the density of tigers and abundance of prey animals in the three tiger reserves. The paucity of research makes decision making and management of forests very hard. Environment Impact Assessment reports cannot be accurately compiled. In the absence of authentic evidence to show the presence of rare and endangered species of conservation importance, decision making on diversion of forest lands for non-forestry purpose often goes in favour of project proponents. The development of wildlife management plans becomes difficult. Human-elephant conflict in north Chhattisgarh is rising where it is unable to derive conflict mitigation strategies, due to lack of information on elephant movement, habitat use and corridors.

There is a clear need for involvement of premier research institutions from outside the State. The myth that forest department is unwelcoming and that there is a threat of left wing extremism should be put aside. The UNDP successfully completed a GEF funded programme on involving local communities in biodiversity conservation and sustainable management of medicinal plant areas. Unfortunately, much of ecological research in India focuses on charismatic species and biodiversity hotspots like Western Ghats and northeast, without much focus in regions like Chhattisgarh. But valuable research contributions can be made by ecologists for the State of Chhattisgarh, to address the different issues discussed in this article.


Dhanapal is presently working in Chhattisgarh to support the State government in implementation of the State Action Plan on Climate Change. After his Masters degree in Environment Management from FRI Dehradun, he has worked on several environmental projects and ecological studies with UNDP, AECOM, WCS-India and WII. 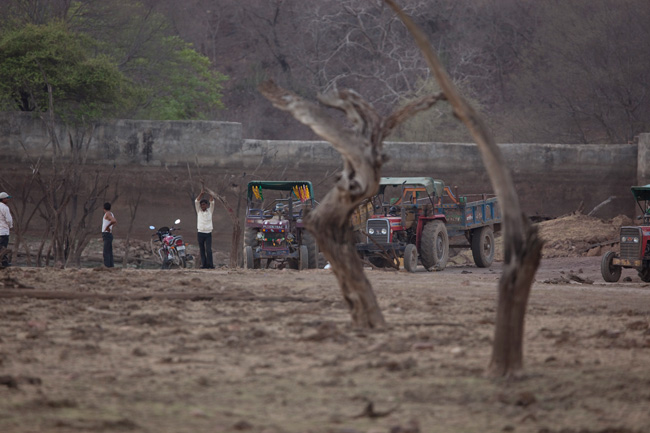 Major Construction in the Heart of Ranthambore