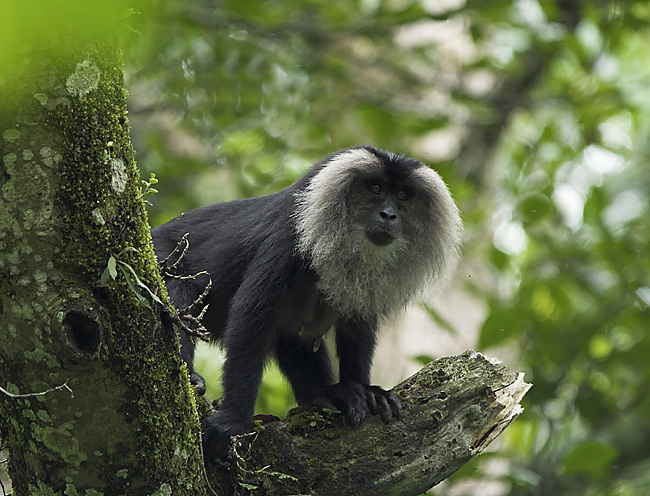 Ramki Sreenivasan
Populations of endangered species such as lion-tailed macaques are getting isolated due to loss of corridors.

In a precedent-setting “conservation swap” initiated by the Forest Advisory Committee (FAC) of the Ministry of Environment and Forests (MoEF), and the Karnataka Forest Department, a 25 km long wildlife corridor disrupted by a 220 KVA power transmission line in Kudremukh National Park has been restored. The line was originally supporting the now defunct Kudremukh Iron Ore Company (KIOCL)’s mining operations, shut down by the Supreme Court in response to litigation by local wildlife conservation groups.

The Karnataka government had sought forest clearance from the FAC in early 2010 for permitting a power line to evacuate power from the Udupi Power Corporation’s Thermal Power plant in Nandikur. As the proposed 400 KVA power line cuts through 8.3 km stretch of critical evergreen forest corridor in Balur State Forest in Chikmagalur district, a field inspection of ecological impacts was conducted by an FAC expert committee comprising of Dr. K. Ullas Karanth, Director, Wildlife Conservation Society-India & Member, Forest Advisory Committee and Dr. A.J.T. Johnsingh, Dean (Retd.), Wildlife Institute of India. Based on the ecological analysis by the experts, FAC proposed a unique ‘conservation swap’ scheme for the first time in India. They recommended that to compensate for the loss of 8.3 km wildlife corridor value because of the power line, the Karnataka government must dismantle an existing 25 km power transmission line passing through Kudremukh National Park, thereby restoring a corridor of major connectivity value.

However, due to the delays caused by KIOCL, this recommendation was not followed through initially, even as the construction of the new power line started. This was protested by local wildlife advocacy groups, Wild Cat-C and Bhadra Wildlife Conservation Trust, who in a letter dated October 10, 2011, sought the intervention of FAC. The FAC intervened and viewed the violations seriously. Thanks to a proactive role played by Karnataka Chief Secretary SV Ranganath and Forest Principal Secretary Kaushik Mukherjee, a senior forest officer rushed with an undertaking letter to the FAC meeting on October 12, 2011, avoiding a crisis. Karnataka Government provided an undertaking to the FAC that the existing power line through Kudremukh would be dismantled before the Udupi Power Corporation transmission line got commissioned.

Finally on 17th April, 2012, the physical dismantling of the Kemmar-Kudremukh power line began, after alternative power was provided to a few effected villages on the eastern edge of the park.

This precedent-setting order of the FAC has enabled the restoration of 25 km of lost wildlife corridor, to compensate for the loss of a corridor one third that length.

Kudremukh National Park is recognized as the largest intact block of tropical evergreen forests in Western Ghats, which are now known as one of 38 global biodiversity hotspots. It is an astonishing treasure house of biological resources, and the watershed of Tunga, Bhadra and Nethravathi rivers. A proposed tiger reserve, Kudremukh is home to many endangered species like the tiger, elephants, lion-tailed macaques, king cobra and great Indian hornbills.

The FAC decision not only prioritized the core conservation objective, but also met the development imperatives as Karnataka faces a severe power crunch, and the fact that over Rs 2,000 crore have already been invested in the power plant. 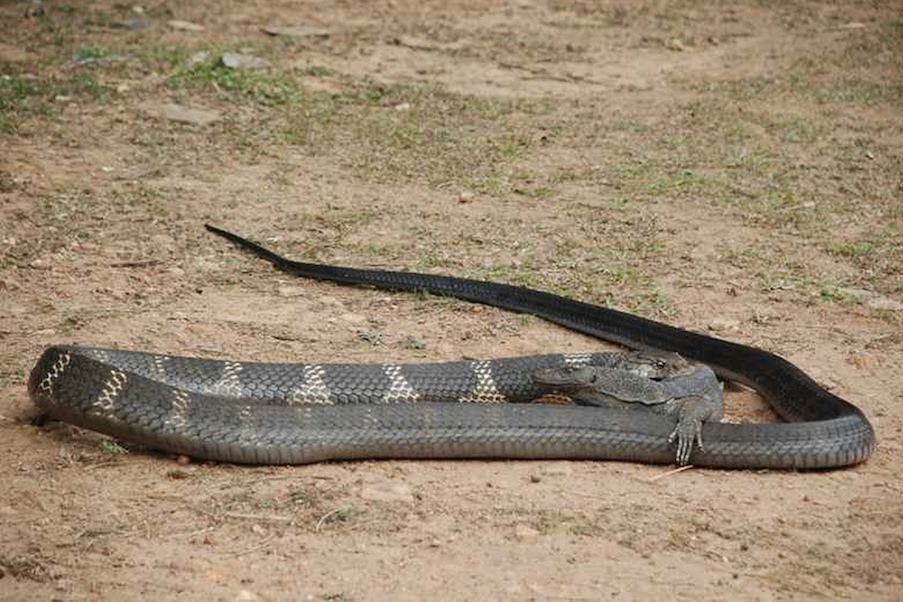