Q: Often herpetofauna rescued from urban spaces cannot be reintroduced at the original home range due to human pressure. Is it advisable to release them in some other favorable ranges? What can be some other feasible measures? Have some studies been done on human-herpetofauna conflict in any indian city?

Answer from Romulus Whitaker (who is herpetologist, wildlife conservationist and founder of the Madras Snake Park, The Andaman and Nicobar Environment Trust (ANET), and the Madras Crocodile Bank Trust):

In the case of a non-venomous snake, depending on the circumstances and attitudes of the people concerned, it is sometimes possible to convince them that removing a non-venomous snake may open up a niche for a venomous snake to move into, so it’s best to leave the (often rodent-eating) snake be (especially if there is associated habitat like a large garden or adjacent bit of wasteland). If it is a venomous snake the best course of action is to safely remove it and release it in a perceived suitable habitat (undisturbed, dense cover, water source) away from human habitation.

We presume that snake ‘rescuers’ are at least somewhat knowledgeable about snakes and their habitat requirements (for example a saw-scaled viper would prefer an open country release site rather than the ‘dense cover’ referred to above). Since snakes seem to possess a strong homing instinct it must be realized that any translocation and release is fraught with danger for the released snake, which may try to get back to its original home.

Regarding the other herpetofauna: please make sure that every house has geckos to finish off cockroaches and other insect pests, that all gardens have plenty of garden lizards (the spiny backed Calotes lizard found all over India) to control pests on flowers and fruit trees and, if there is adequate water, please make sure there are frogs around as natural bio-controllers of mosquitoes and other insect pests. As far as I know there has been no decent study done on human/snake conflict in cities, but it’s a good idea and there are hundreds, if not thousands, of urban snake rescuers out there to supply data and great stories!

I think it is also important to let people know that the sustained removal of snakes from an area will create an imbalance that will allow prey species to flourish. Consequently, it might become more of a magnet for snakes than it was in the first place. None of these areas can be isolated and snakes from surrounding areas will move in if the pickings are good. So, ideally, we need to learn how to live with snakes around us. Or at the very least, not move any non-venomous snakes. I think snake rescuers who agree to move non-venomous snakes are doing a disservice and should change their roles of ‘snake removal experts’ to educationists. They can write to networks@gerrymartin.in if they would like information, help or to attend (free) workshops. 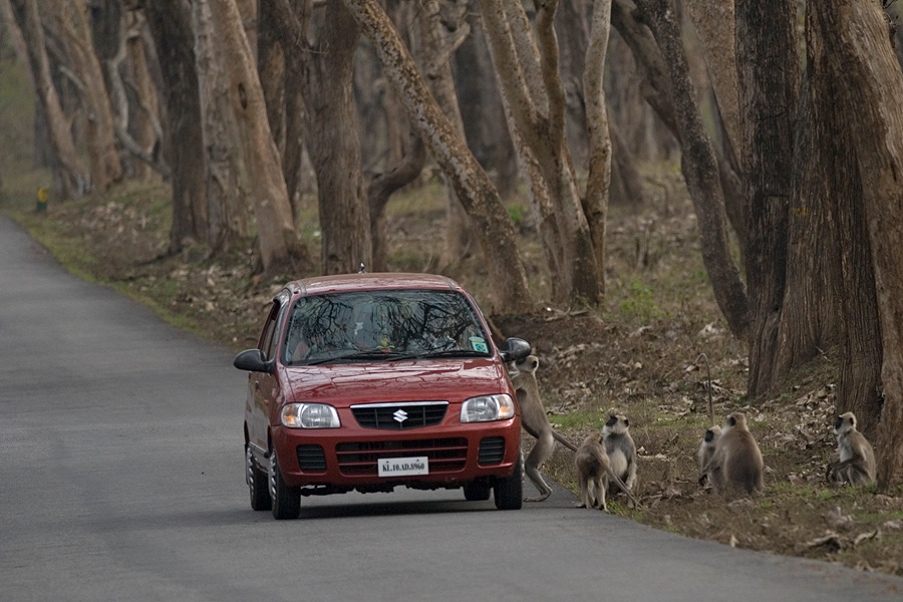