The Importance of Woodlands in Tropical Agricultural Landscapes 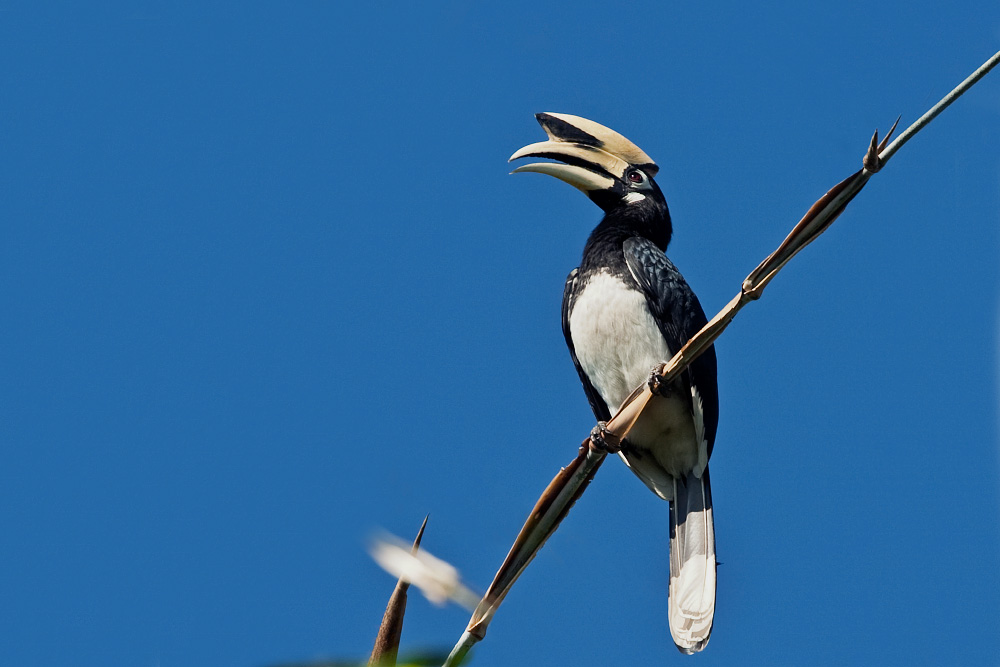 Ramki Sreenivasan
Species such as hornbills and large woodpeckers make use of PAs more than woodlands in the agricultural landscape.
Betel leaf cultivation 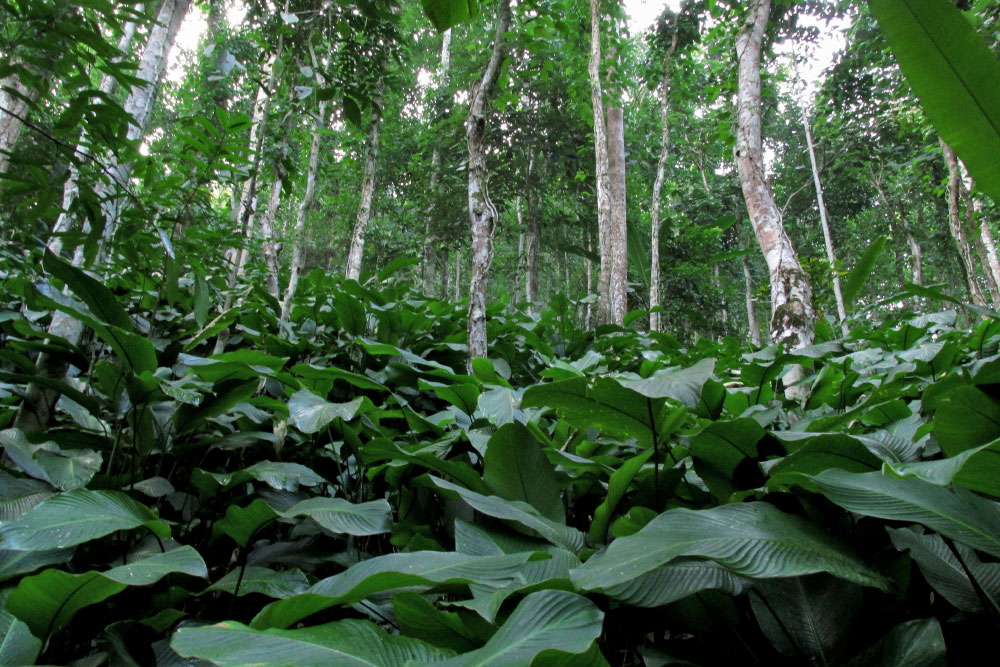 Agricultural expansion continues to be a major cause of forest loss and degradation in the tropics. It often results in negative impacts on the resident floral and faunal communities inhabiting the forests. These communities have so far best been safeguarded by preventing forest loss and degradation through the establishment of Protected Areas (PAs)—legal conservation frameworks such as National Parks, Wildlife Sanctuaries and Community Reserves. However, the social and political realities of today make the further establishment and expansion of PAs extremely difficult and conservation scientists have been attempting to make use of different land-use types in agricultural landscapes in order to stem the negative impacts of forest loss and degradation on forest communities. It is this conservation issue that the study “In a tree by the brook, there’s a songbird who sings”: Woodlands in an agricultural matrix maintain functionality of a wintering bird community attempts to address.

The study was published in PLOS One and can be accessed here.

The study investigates the part played by woodlands in an agricultural landscape surrounding a PA in Meghalaya, India, in maintaining different groups and species of forest birds across the landscape. In the study, bird species are grouped together into ‘guilds’, or groups of birds with shared characteristics, and their relationship with woodland vegetation—tree cover, bamboo cover and shrub cover—and the distance from the PA are explored, while also determining the extent to which woodlands are used by them. In addition, the extent to which individual species seemingly use the woodlands is also explored.

The results of the study show that all the bird groups that were looked at—fruit feeders, nectar feeders, different types of insect feeders, mixed feeders and grain feeders—had varying relationships with the vegetation of woodlands. Considering that tree cover was high in almost all woodlands, it did not seem important in influencing groups of birds known to be forest-dependent. However, high tree cover did appear to not benefit groups of birds such as mixed feeders and grain feeders, which are not necessarily forest-dependent. The amount of shrubs and bamboo in woodlands were also influential, being detrimental and beneficial respectively, in determining the use of woodlands by a couple of forest-dependent groups.

It highlights the usefulness of woodlands in an agricultural landscape in the conservation of different groups of birds, as well as the limitations of these woodlands in conserving some important species. The study is placed in the context of a tropical agricultural landscape of Northeast India where there have been noticeable changes in the forest cover, with land increasingly coming under permanent open cultivation. Hence, the authors suggest that land management should promote wooded land-use types such as regenerating forests or community-managed forests due to their supplementary role in bird conservation. 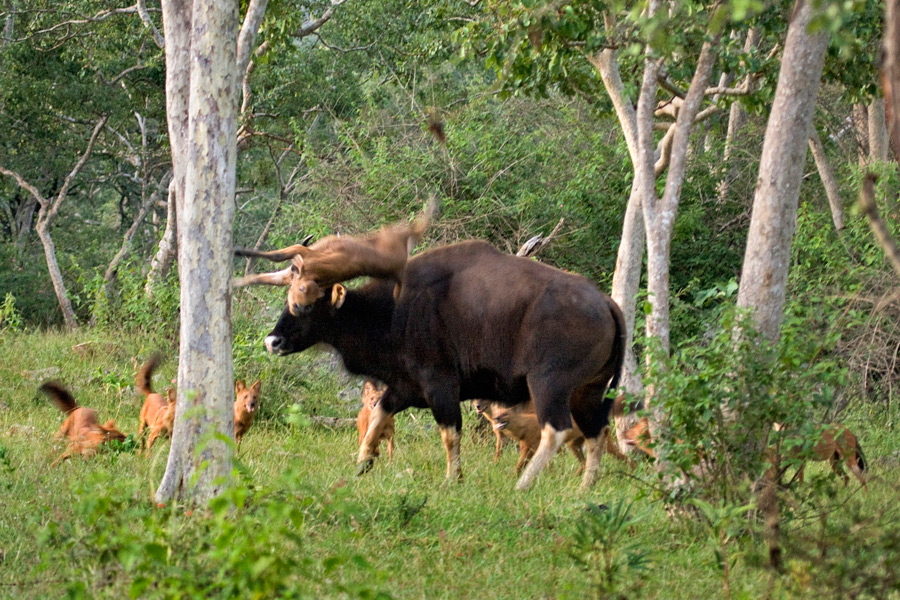