Sloth Bears of Mirzapur: A Study from the Vindhyan Landscape of Eastern Uttar Pradesh 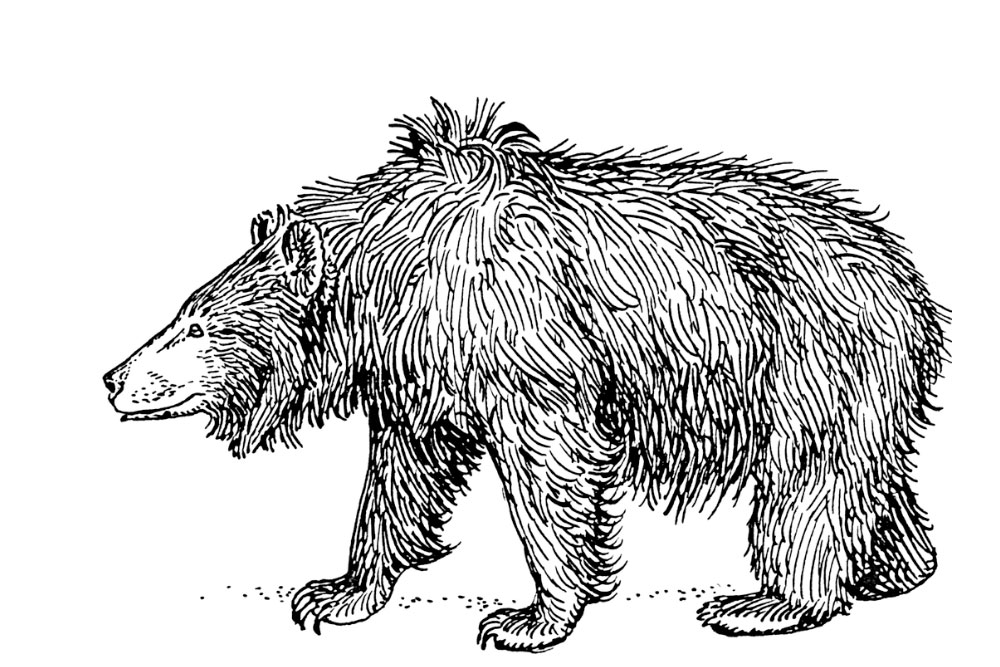 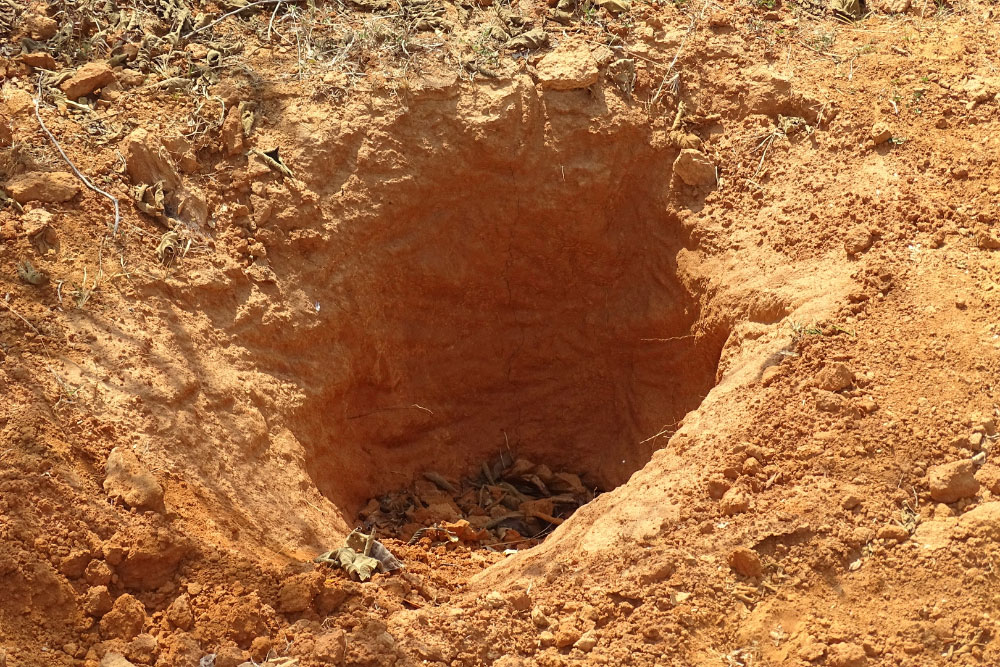 Debadityo Sinha
Typical soil dug out by sloth bear, observed during the survey

“Jim Corbett had shot all his man-eaters in Nainital. But I am sure there must have been more tigers in and around Mirzapur than in all the tarai districts put together……” These are words of Y.D. Gundevia, District Collector of Mirzapur in the 1940s, in his book ‘In the Districts of the Raj’. His predecessor, Lord Wyndham, who was Collector of the district for more than 30 years, was a very good friend of Jim Corbett. Mirzapur is the place where the Vindhyan range advents from the Gangetic plain, making it an important ecotone – an area where two different ecosystems merge. The district was once known for the Asiatic Cheetah, which was declared extinct in the 1950s. The book by Gundevia is perhaps the only available published work that gives us a glimpse of the rich faunal diversity this region was once known for. With the disappearance of the cheetah and tiger from the district, the landscape faced a long spell of neglect and apathy, due to which it currently faces serious pressures from human induced land use changes and deforestation. The district is also famous for another big mammal, which still survives in the Vindhyan range of Mirzapur – the endemic Sloth Bear (Melursus ursinus ursinus), the only bear in the world which is known to feed on ants and termites. Sloth bears have roamed the forests of Mirzapur for millennia, and Gundevia too couldn’t resist describing their dominance in this region: “…. All over the Vindhyan plateau-if one traversed by car from Mirzapur to Robertsganj – there was plenty of game. There was any amount of sambar and cheetal, any amount of wild boar and everything else in the antelope family. As one reached the Kaimur ranges one even came upon the black sloth bear here and there.” The landscape of the district has transformed greatly since Gundevia’s time, and like other places in the country, this region is also undergoing a series of rapid land use changes. With the support of Worldwide Fund for Nature (WWF)-India, and a Mirzapur based organization, Vindhyan Ecology and Natural History Foundation, a study was conducted on sloth bear habitats in Mirzapur. The study was conducted in 5 forest ranges – Marihan, Sukrit, Chunar, Patehara and Dramadganj, which were selected based on landscape features (such as terrain, nearness to water sources, contiguity of forest etc.). A survey was conducted with villagers, and secondary information on the presence of sloth bears was obtained from the Forest Department. From the surveyed sites, we collected photographic evidence of sloth bears such as scratch marks, soil dug outs and scats and recorded GPS locations. 239 geospatial evidences of sloth bear presence were recorded in a total trail length of 26 km during the survey, indicating a strong presence of sloth bears in Mirzapur. Our survey also included other factors such as important water sources, threats to bear habitats and status of their protection, using ground level survey and remote sensing techniques. The rangewide survey findings are summarized in the following map:

Click on the red icons to see site information.

Our study indicates that although Sloth Bears are thriving in the district of Mirzapur, they face severe threats from land use changes due to anthropogenic activities like logging, mining, agriculture, encroachment and hunting. The report suggests various steps to promote sloth bear conservation, as well as address the man-bear conflict in Mirzapur. The report has been sent to various government departments involved in forest and wildlife management. The Environment Minister, Dr. Harsh Vardhan, has assured us that the Ministry of Environment, Forest and Climate Change is examining the issues based on this report.


Debadityo is an environmentalist and founding-trustee of Vindhyan Ecology and Natural History Foundation.

Mammals in the Jeypore-Dehing forests, Assam