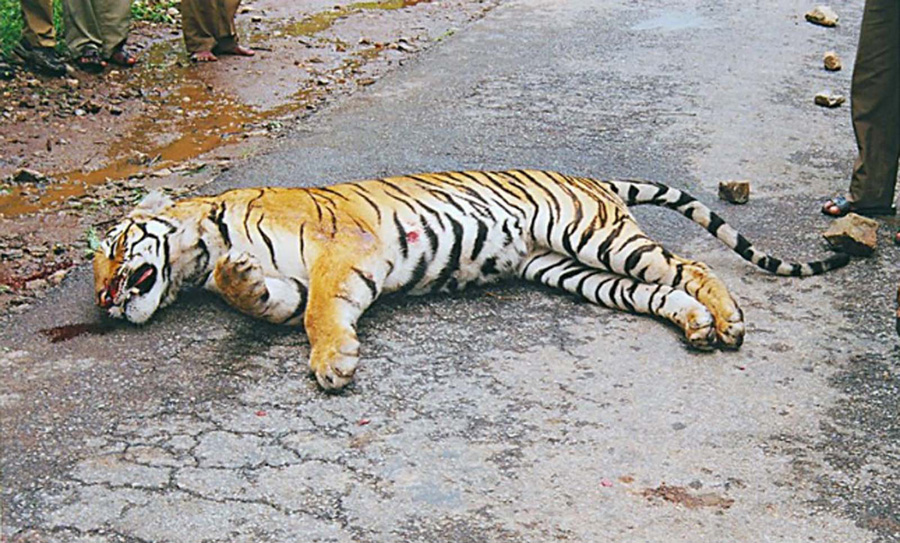 KFD
The SC has upheld the Karnataka HC order on enforcement of nine hour night traffic ban on NH-212 in Bandipur.

The recent Supreme Court order on the issue of night traffic ban in the Bandipur National Park comes as a victory for tiger conservation as it has directed central authorities to come out with specific measures to shut down NH-212 permanently for traffic. The Ministry of Environment and Forests and Climate Change (MoEFF&CC) has been directed to file an affidavit on this within September 6.

The court has asked MoEF&CC to find out how NH-275 and SH-90 can be converted into a national highway (that is merging SH-90 with NH-275) and see that both the width and other features of this highway be made at least equal to NH-212 and may in the long run, be closed down altogether.

However, the apex court has stated that the prevailing alternative route built by Karnataka has to be strengthened as the present highway NH-212. “What needs to be done now is strengthening of the alternative route provided. This should be made at least as good as the particular route passing though core and buffer zones of the Bandipur National Park.”

Taking note of the suggestions of Wildlife First and Wayanad Prakruthi Samrakshana Samithi, the apex court has stated it as correct and made strong observations, “The road passing through core and buffer zones of tiger conservation areas ought not to be permitted at all. Section 38 of Wildlife Protection Act, 1972, sub-section (4) provides that core or critical habitat areas of national parks and sanctuaries, where it has been established, on the basis of scientific and objective criteria that such areas should be kept inviolate for the purpose of tiger conservation without affecting the rights of STs or forest dwellers and notified as such by the state government in consultation with Expert Committee for this purpose.”

Apart from this, the court’s observations will bring cheers to wildlife activists and NGOs spearheading the continuation of the night traffic ban as also to forest officials who are in the forefront of dealing with wildlife kills on a daily basis. An activist from Bandipur states that this case may have wide ranging ramifications in the coming days and one hopes it will be in the direction of protection and conservation of wildlife and its habitat and not just giving way to highways.

The court stated, “We are dealing with the core area of Bandipur which is one of major tiger reserves in the country. NH-212 (Kollegal-Kozhikode) goes through 24.5 kms of Core area (19.7 kms in Karnataka and 4.8 kms in Kerala). Other portions of the road – about 10.10 kms also goes through the national park which is the buffer zone (4.5 kms in Karnataka and 5.6 kms in Kerala). Totally, 34.60 kms goes through the national park and sanctuary in both the states. We are unable to understand why Kerala is resisting the ban on NH-212 tooth and nail despite having the shortest stretch of 10.4 kms in its state. On the other hand, Karnataka and Tamilnadu have no problems in maintaining the 9 hour ban on NH-67 (36 kms) which too passes through core/buffer of Bandipur.” 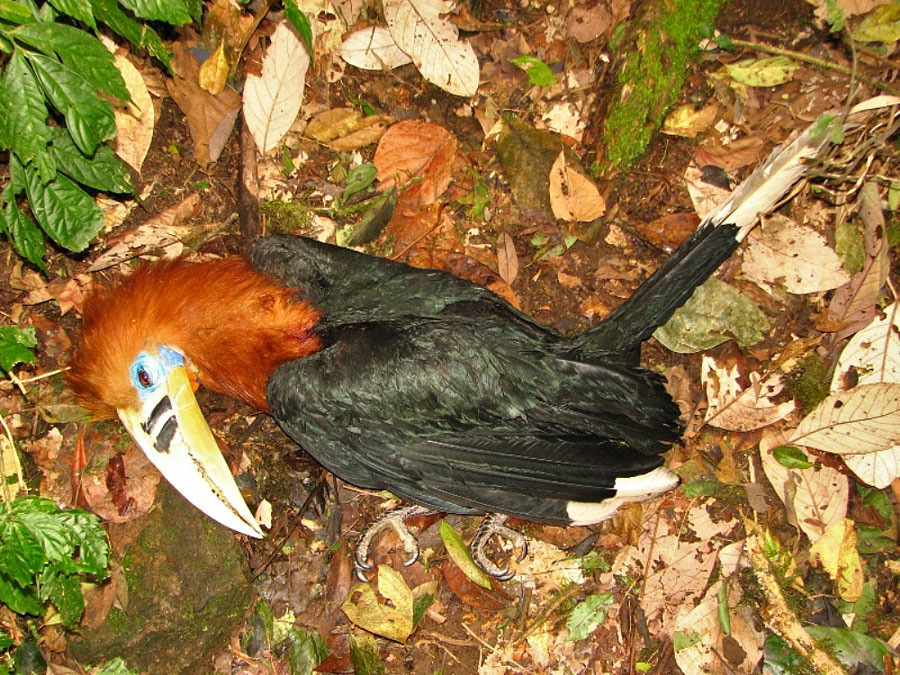