Gharial Population Estimation in the Chambal and Conservation Implications

Tarun Nair | Journal of Applied Ecology
A Gharial on the Chambal 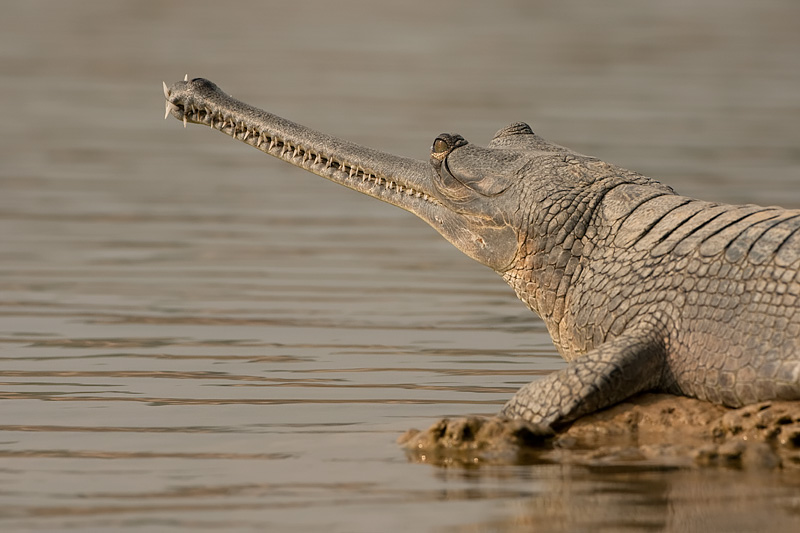 Ramki Sreenivasan
Based on the study's population estimates, conservation priorities should focus on field-based protection measures, which are essential in the face of threats like hydrologic diversions, sand mining, fishing and bankside cultivation.

India’s Chambal River hosts the largest population of the critically endangered Gharial (Gavialis gangeticus). In the 1970s, the total population of the Gharial was estimated at less than 200, following which conservation programmes involving the creation of protected areas and rear-and-release programmes were established. But, despite the release of over 5000 gharials into various Indian rivers over the past few decades, only about 200 breeding adults reportedly still survive. These programmes were poorly monitored and their outcome never evaluated.

Since the natural markings on their tails are unique to individual gharials, our study explored the possibility of identifying individuals in the wild for the purpose of estimating their populations. This was the first such attempt for any crocodilian in the wild. The use of natural markings to distinguish between individuals has been used in the identification of a whole range of species, from whale sharks to wild dogs, and from big cats to dolphins.

We surveyed a 75 km section of the National Chambal Sanctuary (NCS) along the Chambal River over four months; photographed basking gharials; compared the natural tail patterns to identify individuals; and undertook capture-recapture analysis to estimate detection probabilities and population sizes.

Typical boat-based crocodilian surveys are known to detect only a proportion of the animals present. But, gharial surveys in the past didn’t account for this, and assumed the number of animals seen in the surveys to be the total population. Consequently, protected–area managers resorted to restocking programmes to ‘boost’ these populations.

Our results demonstrate that government assessments were under-estimating populations by about 3 times, and we believe that highly intensive strategies like egg-collection and rear-and-release programmes, on the basis of underestimates of population sizes are unwarranted and divert valuable conservation resources away from field-based protection measures. Egg collection and rear-and-release programmes are touted as a panacea to gharial conservation challenges, attract favourable media attention and hence are popular management interventions. While these strategies hope to address hatchling and juvenile mortality, they do not address current threats to gharial populations that are primarily from hydrologic diversions, sand mining, fishing and riverside cultivation.

Tarun Nair
Tarun is a conservation biologist with an interest in crocodilians, freshwater systems and human-wildlife conflict. He has been working on gharial conservation in the Chambal landscape for over 5-years. An alumnus of the WCS-India – NCBS M.Sc programme in Wildlife Biology and Conservation, he is a member of IUCN's Crocodile Specialist Group and is currently working with the Gharial Conservation Alliance / Madras Crocodile Bank Trust.
TAGS:
chambalCritically Endangeredgangetic dolphin / South Asian River Dolphin / Ganges River DolphinNational Chambal Sanctuary (NCS)population monitoringscience and conservationwildlife population estimation 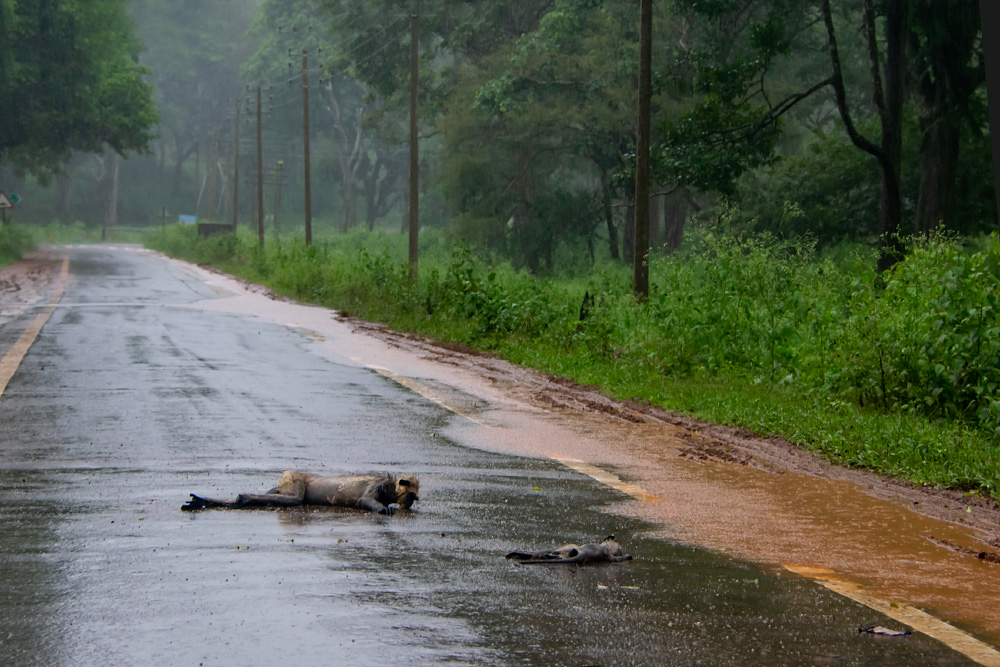