Forests May Not Recover Even After 36 Years of Abandoning Plantations, Finds Study

Ashish N, Nerlekar, Vignesh Kamath, A. Saravanan and R. Ganesan
View of the continuous primary forests beyond the tea-estates at KMTR. 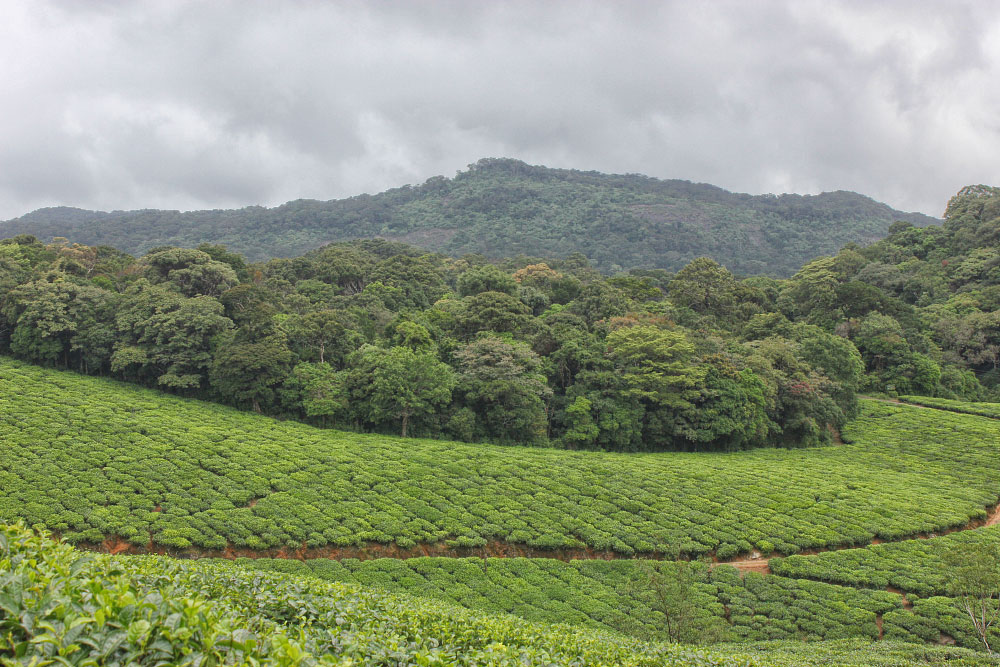 Ashish Nerlekar
This image shows the continuous primary forests beyond the tea-estates at KMTR. The Eucalyptus plantations which were part of this study are surrounded by such primary native forests.
Forest structure 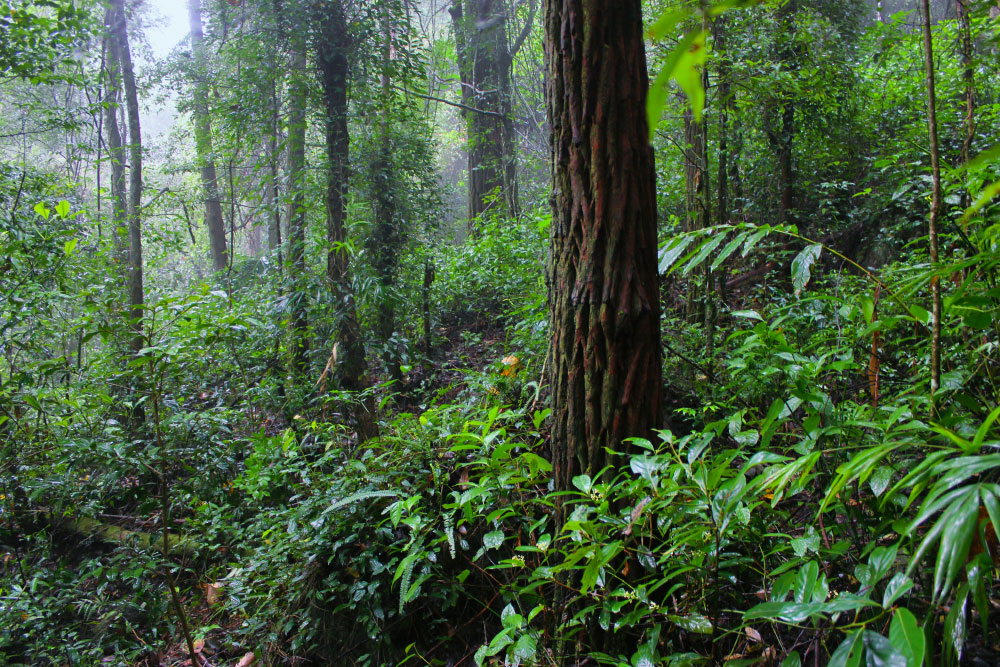 Ashish Nerlekar
This depicts the structure of the regenerating forest in the abandoned 36 yrs old Eucalyptus plantation plots used in this study.

All over the world, the number of plantations have been increasing for timber, paper and other produce. Several studies have been carried out to understand if plantations can sustain native flora and fauna. But, how long does it take for an abandoned plantation to recover and grow back into a forest? In a new study published in the Journal of Tropical Ecology in February 2019, researchers from Ashoka Trust for Research in Ecology and the Environment (ATREE) and Gubbi Labs, have studied the regeneration of forests in abandoned plantations over a period of 11 years in the southern Western Ghats of India. The study found that even after 36 years, the structure and function of abandoned plantations are different from that of the surrounding forests. This is the first study from India to provide insights into how forests change over long periods of time.

In the 1960s, patches of forest in the Kalakad Mundanthurai Tiger Reserve (KMTR) were cleared and eucalyptus was planted to be used as firewood for the nearby tea estates. These plantations were subsequently abandoned, and are now a part of the protected reserve. Here, the researchers studied 36-year old eucalyptus plantations over a period of 11 years to understand how regeneration of native forests takes place in these abandoned plantations. They compared this data with that of the neighbouring primary forest to understand how similar they have become after 36 years. The researchers found that the number of tree species increased by 67% over 11 years, making it similar to that of the primary forest, but there were other striking differences between the two. In the plantations, the trees that were early colonizers, bird-dispersed and small-seeded, increased in abundance. Additionally, some of the characteristic trees of the primary forest like Cullenia exarillata (Wild Durian) and Palaquium ellipticum (Palai tree) were found to be regenerating either infrequently or if they did, they failed to grow into adult trees. Such trees are vulnerable to loss of dispersal agents and other changes such as increased sunlight can be harmful for them. “With regard to biodiversity, just studying the number of species is not enough. What ultimately matters is what groups of species are being lost or favoured over time and the associated ecosystem services. For example, over a period of 50 years, a plantation forest might have the exact same number of tree species as that of a primary forest, but almost all of them would be of small-seeded species unlike the primary forest, making them very different in terms of the structure and function they provide”, explains Ashish Nerlekar, formerly from ATREE, who is the lead author of the study. The primary forest was found to have 138% more large-seeded trees than the plantation forest. In effect, even after 36 years, the forests in the plantations hardly resembled the neighbouring primary forests in terms of the characteristic trees and the services they provide. “Such patterns have also been seen in Sri Lankan rainforests, where pine plantations house a mere subset of the trees of the primary forest”, adds Nerlekar.

But, what happened to all the eucalyptus trees? “Although all eucalyptus planting activities were stopped in the 1960s, the eucalyptus trees were found to be surviving in good numbers. However, they were not spreading, as we didn’t find a single seedling of eucalyptus during our surveys”, explains Vignesh Kamath from Gubbi Labs, who is an author of this study.

Link to the study at Journal of Tropical Ecology.


Ashish, Saravanan and Ganesan are with the Ashoka Trust for Research in Ecology and the Environment (ATREE), Bangalore. Vignesh is with Gubbi Labs, Gubbi. Ashish is a PhD student at the Department of Ecosystem Science and Management, Texas A&M University, USA. 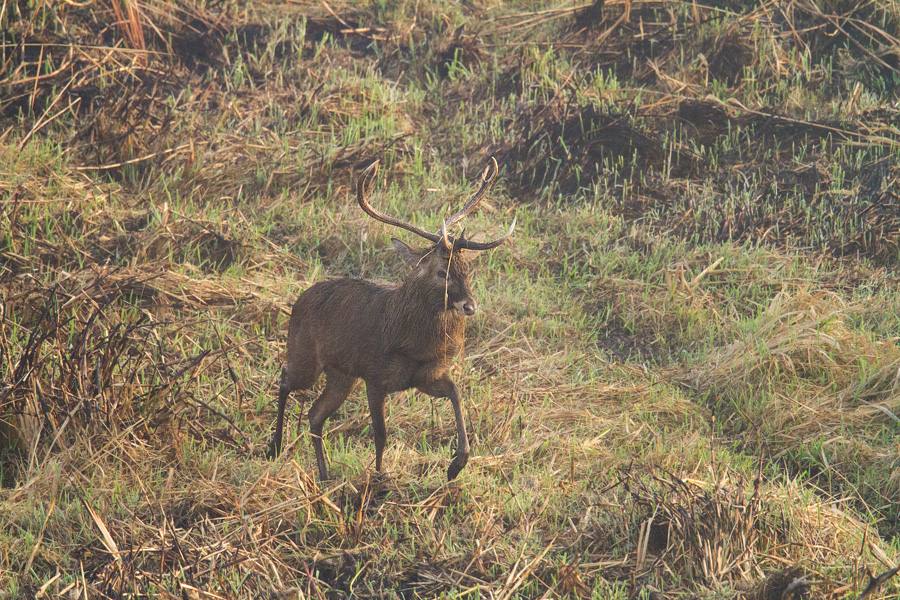