Oil Palm Cultivation Can Be Expanded While Sparing Biodiversity in India

The extremely fragile, biodiversity-rich forests of the North-Eastern states and the Andaman & Nicobar Islands are facing a major calamity in the form of the National Mission on Edible Oils – Oil Palm. This mega project threatens to wipe out these forests by replacing them with palm oil plantations, as has already occurred across vast swathes of South East Asia.

Add your signature below to this letter of appeal to the Prime Minister of India by Asst. Prof. Dr. Umesh Srinivasan, of the Indian Institute of Science, who believes that the government can execute this project without harming India’s critical biodiversity.

Thank you for your support. This campaign is closed for now. We will keep you posted on future updates.

A calamity with the potential to wipe out entire forest tracts, along with all the biodiversity they harbour, looms over them today. The government’s recently announced Rs. 11,040 crore National Mission on Edible Oils – Oil Palm (NMEO-OP) will unleash vast oil palm plantations in some of the most important biodiversity regions of India, resulting in the permanent disappearance of ecosystems that have evolved over hundreds of thousands of years.

Dr. Umesh Srinivasan, Assistant Professor, Centre for Ecological Sciences, Indian Institute of Science, and lead author of a paper titled ‘Oil palm cultivation can be expanded while sparing biodiversity in India’ has drafted a letter to the Prime Minister of India (downloadable, at right) that makes a case for a more careful approach to attaining edible oil self-sufficiency without sacrificing our last intact forests. 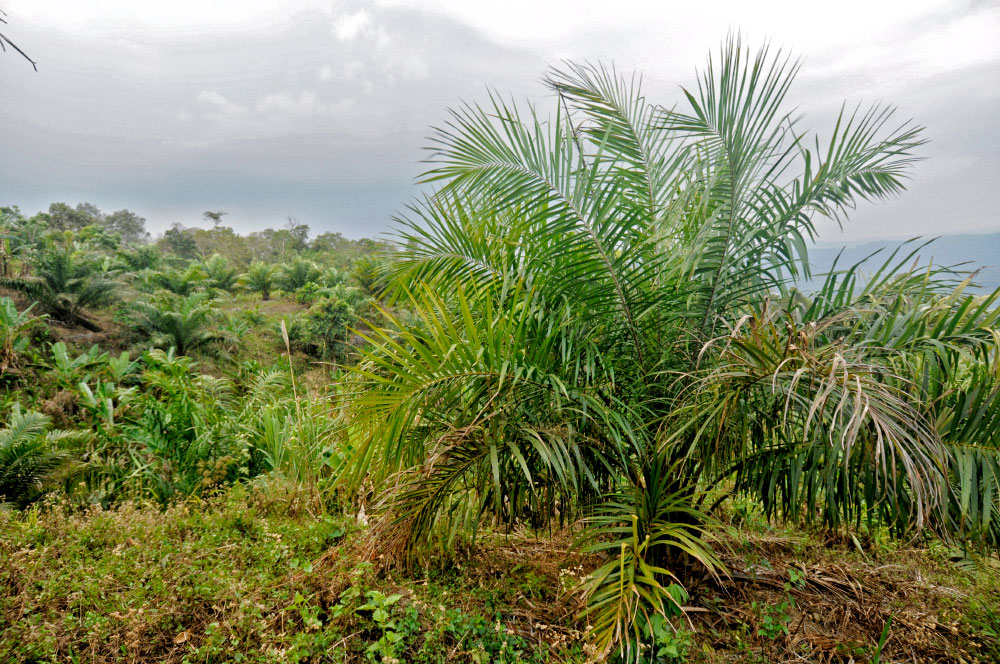 There is the very real danger that oil palm plantations, like these in Mizoram, will replace forests and other natural habitats, which are India’s first line of defence against climate change and biodiversity loss. Image credit © NCF

If you want to save the lush rainforests of the A&N Islands and our northeast states from the same fate that have befallen forests in Southeast Asia, please read the letter to the Prime Minister’s Office (and other relevant Ministries and Departments of the Government of India) and consider adding your name to it. Time is of the essence, and every voice counts. Act now!

Oil palm expansion in India is still in its infancy, and we have a chance to plan it such that we avoid the rampant loss of natural habitats. This is an opportunity to show the world, and especially other developing countries, an enlightened way of attaining edible oil self-sufficiency. 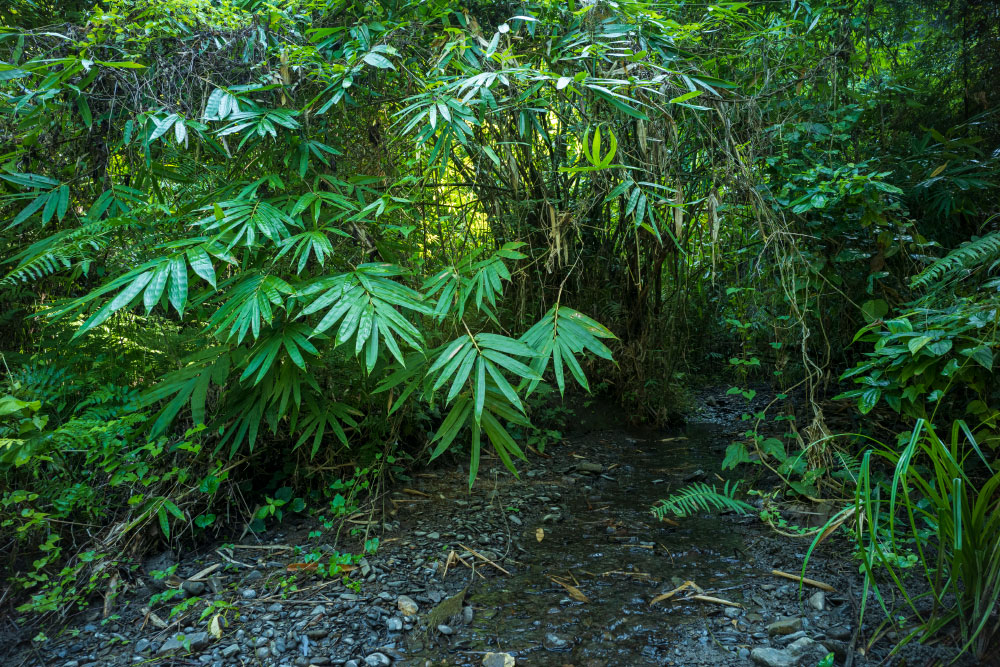 India’s oil palm expansion can be planned to minimize biodiversity losses and negative impacts to livelihoods.