Hessarghatta Grasslands Must Be Saved!

OUR APPEAL TO THE GOVERNMENT OF KARNATAKA

We urge the government to take a visionary decision to protect the natural grassland habitat of Hessarghatta for posterity by notifying it as a Conservation Reserve. This will not only ensure the safeguarding of Karnataka’s precious natural heritage but will also protect the water catchments of Arkavathy, which provides water security to the people and farmers in the area. Such a decision would be in consonance with India’s Constitutional mandate under Article 48-A, to protect and improve the environment and to safeguard the forests and wildlife of the country.

The Hessarghatta lakebed area and its surrounding scrub forests and grasslands in the catchment area in northwest Bengaluru are important repositories of biodiversity, and critical to the water security of the city. This is an important watershed and protection of this area will also help the proposed rejuvenation of the Arkavathy river basin.

Since 2010, citizens, environmentalists, and scientists of Bengaluru have been trying to persuade the government to set up a Conservation Reserve in the area as the grasslands face a lot of threats, documented here.

In 2013, a comprehensive proposal was submitted to the Karnataka Forest Department.

Threats to the grassland

Protection would free the grasslands from the above threats.

There are several misconceptions regarding these grasslands and about notifying them as a Conservation Reserve (CR). Some of these are,

The CR will lead to eviction of people – False. The entire 5100 acres of land belongs to the state government and houses government institutions in 3500 acres, with the rest being a lakebed. Nobody will be evicted. All legal rights granted to local people will continue; no legal rights can or will be stopped.

Roads will be closed – False. The proposed area has well-developed roads going through it. Regular vehicular traffic and movement of people will not be affected in any manner.

The Hessarghatta–Madhure road will get blocked – False. Existing roads within the CR will not get blocked. Also, the Hessarghatta-Madhure road is not near the proposed CR. Declaring the area as a CR will have no impact on the said road or any roads in the vicinity for that matter.

Declaring the area as CR will harm the livelihoods of locals – False. People can continue with their occupations without any hindrance.

Bangalore Metropolitan Regional Development Authority (BMRDA) commissioned ISRO in 2000 to find out the reasons for the reduced inflow into Tippegondanahalli (TG Halli) reservoir.

ISRO did a detailed study and suggested that the entire TG Halli catchment of 1453 Sq.Km needs to be considered as a Conservation zone, which includes Hessarghatta. See ISRO’s recommendation.

Government of Karnataka brought out a notification (No. FEE 215 ENV 2000), based on the recommendations of ISRO in 2003. It has all the dos and don’ts for the catchment area. Read the notification here.

Various citizen groups working on lake/catchment rejuvenation in Doddaballapur, Aradeshahalli, Hessarghatta and Nelamangala come together to form Arkavathy, Kumudvathy Nadi Punaschetana Samiti (AKNPS). They desilted canals, fought against polluting industries, lobbied with the government and tried to raise awareness in the river basin area for the next few years.

On February 6 2009,  AKNPS organised a meeting with all the legislators from the Arkavathy basin to impress upon the need to conserve the catchment. It was at the legislators home near Vidhana Soudha.

In July-Aug 2011, the Bangalore Development Authority (BDA), as a part of their Namma Hasiru Maale (Our Green Garland) programme, planted around one lakh (100,000) tree saplings at Rs. 140 per sapling. Using bulldozers, close to 30,000 pits were dug in almost 200 acres of prime grassland.

On July 17, 2012, the then government led by Sri D V Sadanandagowda inaugurated a Rs.25 crore rejuvenation effort and work gets inaugurated on the dry lake bed of Hessarghatta. Read more here.

Later in the year, the state government decides to build a film city on the 345 grasslands near Hessarghatta, despite being a catchment for the lake. AKNPS files a PIL (WP 45759/2012) in the Karnataka High Court against this idea.

Concerned citizens – Mahesh Bhat, Ramki Sreenivasan and K S Seshadri, Ph.D, submitted a proposal to the Karnataka Forest Department to declare over 5000 acres of State Government Land as a Conservation Reserve under Section 36A of the Wildlife Protection Act of 1972.

The state government did not respond to the PIL (WP 45759/2012) for 3 years. On 5 January 2015, the Karnataka High Court orders a status quo till such time the government decides the fate of the land.

Later the government hands the 345 acres back to the department of Animal Husbandry and Veterinary Services (AHVS).

In Jan 2020, the idea of setting up a film city in Hessarghatta comes up again. Newspapers report government sources talking about it.

On March 12, 2020, Honourable Chief Minister says the film city will not be in Hessarghatta in a written response to a member’s question in Vidhana Parishad.

Also, during the second half of 2020, the Animal Husbandry and Veterinary Services (AHVS) consents to declare the 3500 acres owned by it of the 5000 acres for the Conservation Reserve.

The proposal gets tabled at the January 19th meeting of the state wildlife board – but gets rejected.

We appeal yet again to the Government of Karnataka to accept the proposal submitted and declare Hessarghatta Grasslands and its surrounding areas as a Conservation Reserve.

Find below some images of the Hessarghatta grasslands, its biodiversity and some of the threats.

The Hesaraghatta grasslands in danger again! 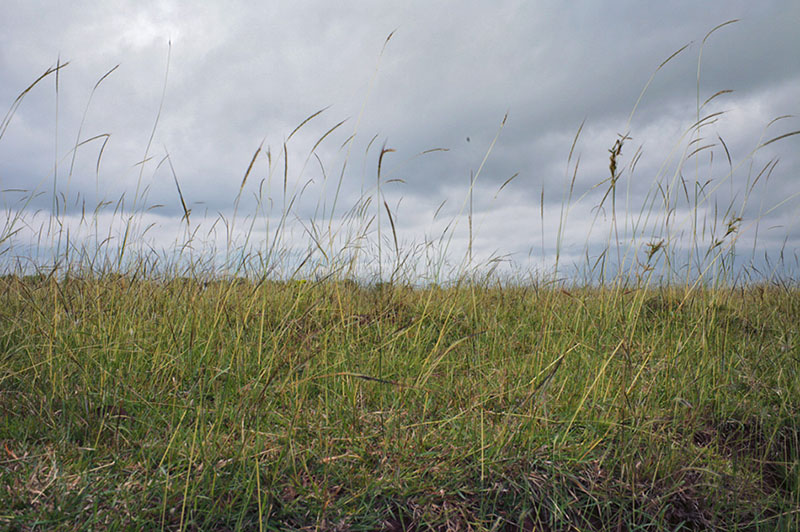 The grasslands have vital benefits to citizens of Bangalore like water security, recreation and nature education.

A farmer from a village near Hesaraghatta 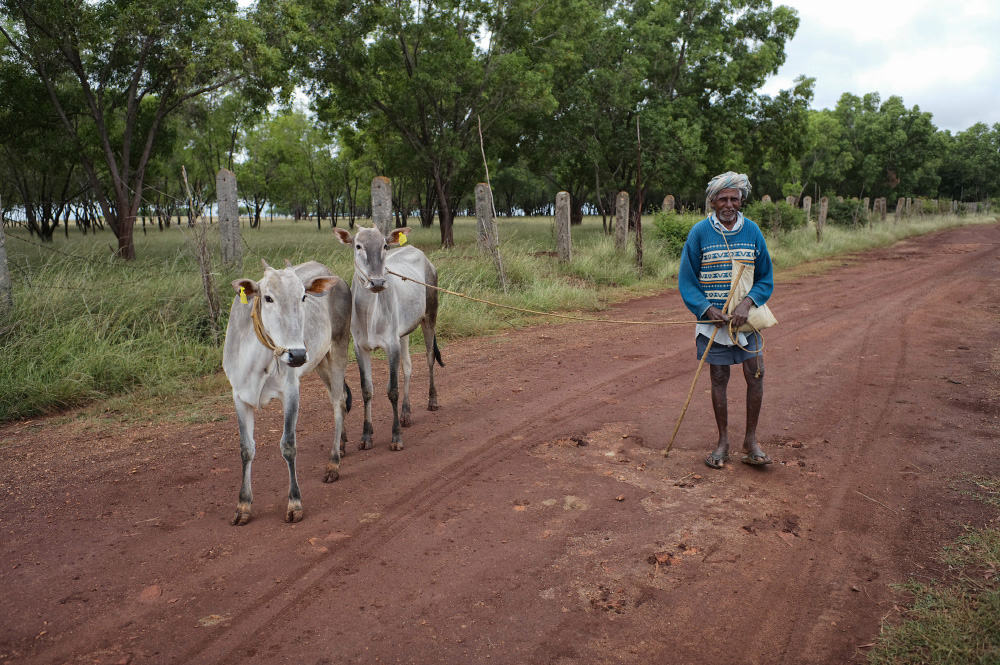 Ramki Sreenivasan
A conservation reserve does not change land use pattern of local and resident communities.