Oops! We could not locate your form.

Urgent Campaign for a Credible National Board for Wildlife — Act Now!

CI wishes to thank over 3000 concerned citizens who wrote to the Minister of Environment, Forests & Climate Change urging him to constitute a credible National Board for Wildlife. As part of a physical letter, CI has compiled the names of all the signatories and sent it to the Hon’ble Prime Minister, who chairs the NBWL, with a copy to the Minister of Environment & Forests. Thanks for your ongoing support!

Most urgent! Write to the Minister of Environment & Forests urging him to constitute a CREDIBLE National Board for Wildlife. The few minutes you spend on this could make a huge difference to India’s precious protected areas. Act now!

All development projects, such as roads, dams, mines, power plants etc. that are proposed in or within 10 kms of a Sanctuary or National Park have to be examined and cleared by the National Board for Wildlife (NBWL), a Statutory Body under the Wildlife (Protection) Act, 1972. Chaired by the Prime Minister, the NBWL is India’s apex advisory body to government on matters pertaining to wildlife conservation, particularly within Protected Areas. As per Section 5A of the Wildlife (Protection) Act, 1972, the Board should be constituted with 32 officials from various departments, and 15 non-government members — 5 NGOs and 10 conservationists /ecologists who represent the views and expertise of civil society. Each Board has tenure of three years, after which it is reconstituted.

On July 22, 2014, the new NDA government announced the reconstituted NBWL. Shockingly, instead of 10 non-government experts, it had only two, of which one is a retired official. And instead of 5 NGOs, there was only one, and that too not an NGO, but a Government backed Foundation (see Gazette notification).

While the full board is supposed to meet at least once a year, a Standing Committee, chaired by the Union Minister in charge of Environment and Forests, and comprising a few officials and non-government members of the NBWL, meets every three months to take crucial decisions that could have potentially huge impacts on Protected Areas.

The Standing Committee of the new, improperly constituted, sham of an NBWL, met on August 12th and 13th, 2014, and reportedly cleared more than 100 development projects in and around India’s sanctuaries and National Parks, without due diligence, site visits or proper appraisals of their potential impacts.

Fortunately, responding to a PIL on 25th August 2014, the Hon’ble Supreme Court of India directed that all the decisions taken at the standing committee meeting be held in abeyance (see court order). The court has tentatively held that the NBWL is not in consonance with law and also issued notice to the government to explain its stance on the constitution of the NBWL.

We suggest you email the Minister (by clicking on the red button on the top right) AND send a hard copy by Speed Post, with copy to the Director General of Forests (DGF), whose postal address is the same as for the Minister. This is important because email to government offices is sometimes unreliable. The relevant email ids are below:

Private Secretary to the Minister: vinay.s@gov.in

By clicking on the email link the letter is automatically marked to the above recipients.

Sample letter below (same as contents in the email)

Your ministry is perhaps the most important one in the government because it controls the fate of India’s precious natural resources and irreplaceable wildlife heritage. While development may be an avowed priority of your government, clearing projects in and around India’s PAs without a proper examination of their merits or environmental impacts, will amount to a gross betrayal of a sacred responsibility.

While you have put in place a transparent online system for project clearances in forest areas, the same transparency is absent when it comes to how decisions that affect the nation’s wildlife reserves are taken. Your government was voted into power on the promise of good governance. Yet, in a blatant mockery of the law, a travesty of a National Board for Wildlife was constituted, without the required number of experts or NGOs.

Now that the Supreme Court has intervened to halt all decisions taken by this National Board, your Ministry has an opportunity to set things right. Minister, you may now be faced with two choices: (a) pack the National Board with ‘yes men’ without the right credentials, and carry on, or (b) induct credible experts with ecological knowledge, experience and integrity. It is fervently hoped that you will choose the latter option, and recommend the right set of experts to the Prime Minister. Only if that happens will the NBWL be able to take decisions that are sensible, sustainable, and in the long-term interests of the nation.

Minister, the forests, mountains, rivers, and coastal ecosystems that we have inherited are our precious green capital. Without the vital ecosystem services they provide, there can be no lasting development or advancement of society. Your Ministry is the custodian of India’s natural wealth, held in trust for present and future generations. History will not forgive us if we wantonly destroy that which we can never recreate. No amount of tree planting can ever make up for the damage done to complex natural habitats that have evolved over millions of years. It is hoped that the MoEF under your leadership will discharge its duties with great diligence and honesty of purpose. While everyone agrees on the need for development, let it be brought about in the right way, after careful due diligence by credible experts, to avoid devastation of our remaining wildlife habitats.

This is an appeal requesting that you constitute a credible National Board for Wildlife that we, the people, can have faith in, and one that your Ministry can be proud of.

(Your name and address)

Entries for Act Now for a Credible National Board for Wildlife

3181 people have written to the minister view 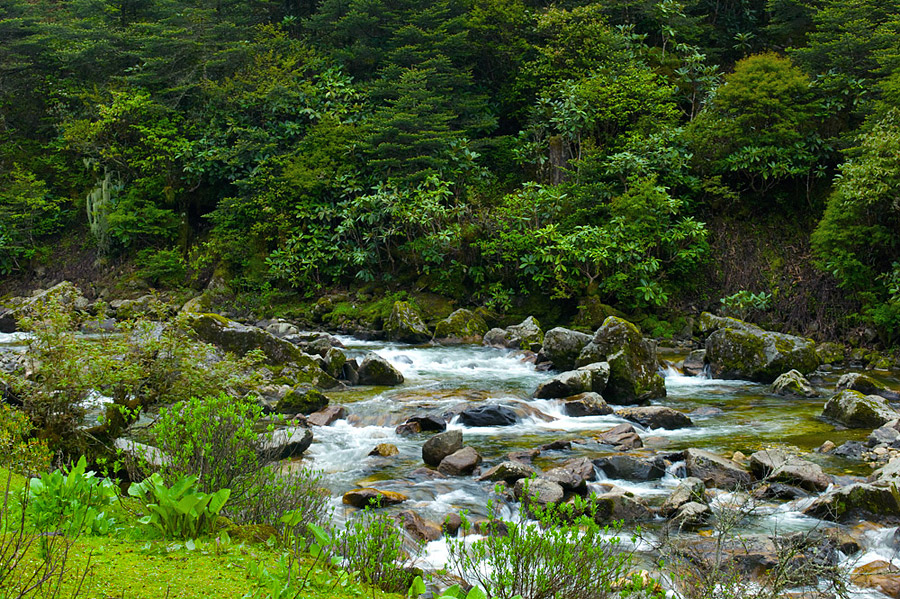 DNA WWF, BNHS selected by govt. for NBWL after Supreme Court criticism
Livemint Assault on the Greens
Livemint An open letter to the Prime Minister
Scroll.in Modi government has launched a silent war on the environment
DNA Stung by Supreme Court, Narendra Modi government to reconstitute National Board for Wildlife this week
India Together An uncertain future for our fauna
The Hindu Clearance without Compliance
Business Standard NBWL to be fully constituted before SC hearing: Javadekar
Hindustan Times SC order on wildlife board jolts Prakash Javadekar
DNA No shortcuts please
Business Standard Will submit reply to SC after reading order on wildlife board: Javadekar
Hindustan Times SC leaves new wildlife board toothless, for now
Business Standard SC puts on hold 140 projects cleared by Wildlife Board
Free Press Journal Projects take precedence over ecology?
Zee News 233 proposals pending before panel on wildlife
The Hindu Protecting the constituency of nature
The Hindu NGOs protest dilution of National Board for Wildlife
Pune Mirror Activists berate ‘expertless’ NBWL
Times of India Over 50 organisations write to PM Modi against reconstitution of National Board for Wildlife
NDTV Alarmed at Wildlife Board Rejig, Green Activists Demand PM's Intervention