CI wishes to thank over 1500 concerned citizens who signed the petition for a better CAF 2015 Bill. As part of a physical letter, CI has compiled the names of all the signatories and sent it to the The Honourable Chairman, Standing Committee, Science & Technology, Environment & Forests, Rajya Sabha Secretariat. Thanks for your ongoing support!

Urgent! Calling all citizens to endorse this campaign to prevent over ₹ 35,000 Crores being wasted on meaningless tree planting projects. Let’s demand a better Compensatory Afforestation Bill! Act Now by signing this petition!

Sub: The Compensatory Afforestation Bill 2015 must be revised and recast.

At the outset, we seek condonation of delay, if any, in submitting our views. However we hope you will take them into consideration during the deliberations of the committee to examine the CAF Bill 2015.

We, the undersigned, strongly believe that the CAF Bill 2015 in its present form will not add to the ecological security of this country, but is far more likely to (a) result in ecological disaster, and (b) foster massive corruption in the forestry sector. Expert views on this subject have recently appeared in The Hindu (Sowing the Seeds of a Disaster, July 29, 2015) and other media articles.

Here we present some well-founded reasons why the Bill must be recast on the basis of sound science and commonsense. We also show how the Compensatory Afforestation Management Planning Authority (CAMPA) corpus can be utilized to genuinely benefit the country.

We are at a critical moment in India’s fight to achieve ecological security while ensuring economic and social progress. If the CAF Bill 2015 is recast on the basis of sound science, it can create the foundation for a far-sighted, and genuinely beneficial strategy to protect India’s forests. If not, it may result in the squandering of thirty five thousand crore rupees on corruption-ridden ‘afforestation’ projects involving digging pits, buying polythene bags for raising saplings, and planting trees that can never become forests.

We humbly request the honourable Rajya Sabha Standing Committee to take these matters into careful consideration while providing recommendations on the CAF Bill 2015.

(This petition was circulated and endorsed online by the undersigned)

1 people have signed the petitionview 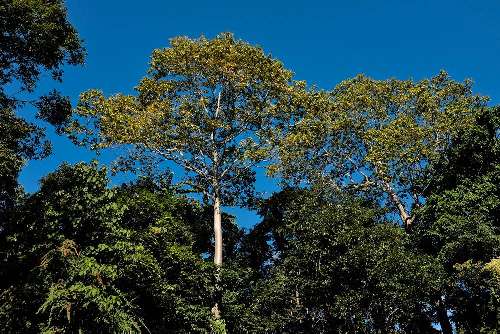 Forests and other natural habitats, repositories of India’s extraordinarily rich biodiversity, are already under tremendous stress. 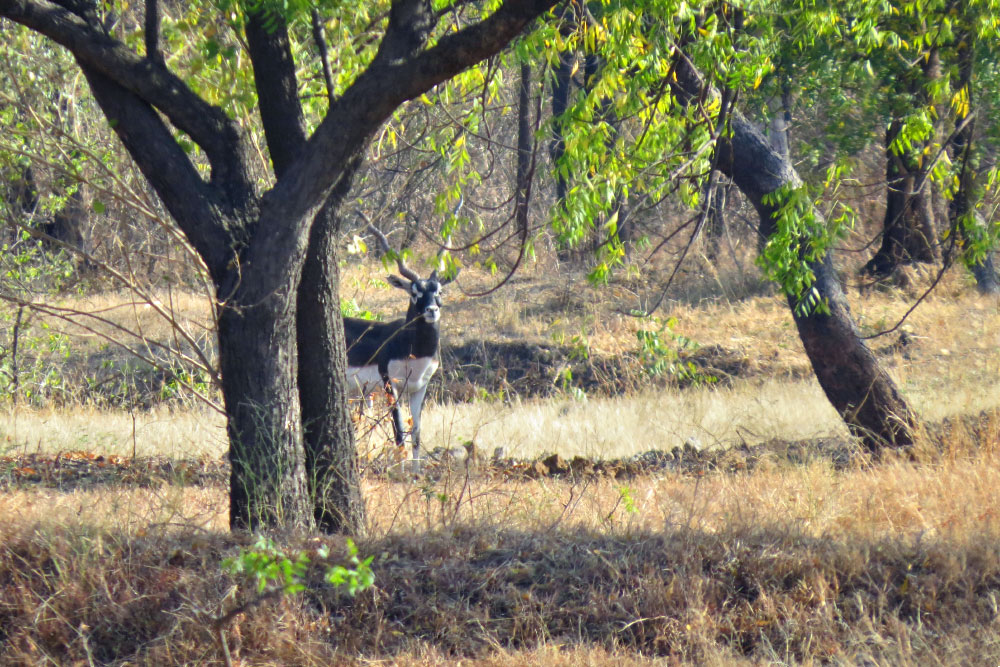 Ira Majgaonkar
It is meaningless to plant trees in lieu of diverted natural habitats such as wetlands or grasslands or mangroves, which have their own distinct and irreplaceable ecological value