Conserving tigers against the odds: Lessons from Karnataka

CWS
Scientists from the CWS have used camera trap methods along with advanced modeling on the long-term dynamics of tigers.
The program inspired and trained non-scientists 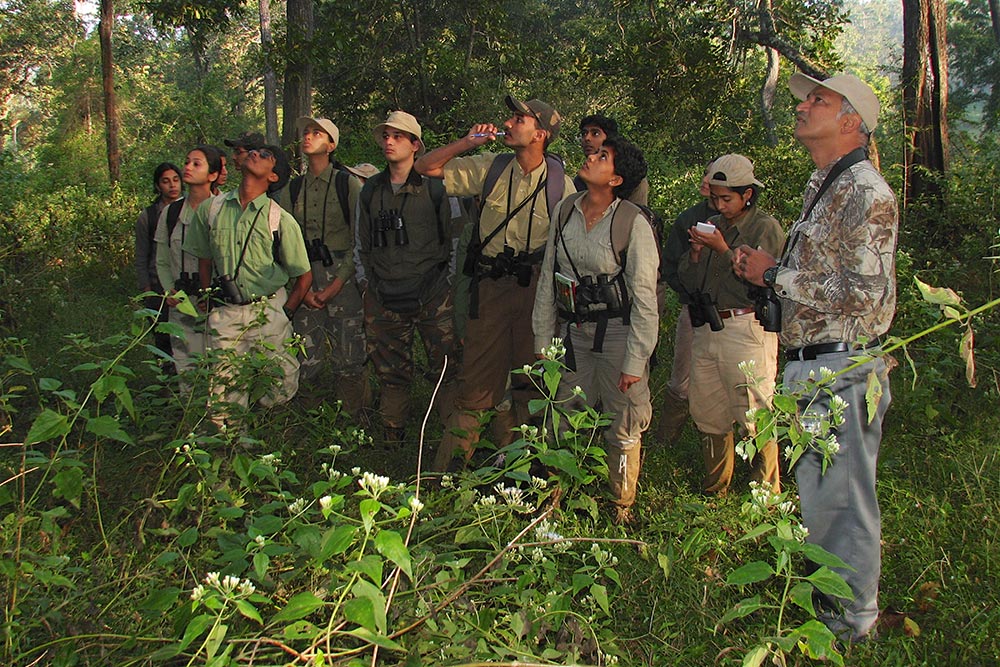 CWS
This also helped to increase environmental awareness among the general public and create local conservationists.

The tiger is one of the most visible icons of conservation in India, and massive investments have been made for its conservation for over five decades. While there have been a few, well-documented success stories at the scale of individual reserves, there have been no concerted efforts to assess the efficacy of long term conservation programs at large regional scales (> 10,000 sq km). In a recent paper titled “Tigers against the odds: Applying macro-ecology to species recovery”, published in the international journal Biological Conservation, authors K. Ullas Karanth, N. Samba Kumar and Krithi Karanth from the Centre for Wildlife Studies (CWS) provide a review of their Malenad Tiger Program (MTP).

The Malenad Tiger Program is arguably the longest and most sustained tiger conservation monitoring program conceived and implemented by a non-governmental entity in the world. This program spanning over three decades included: 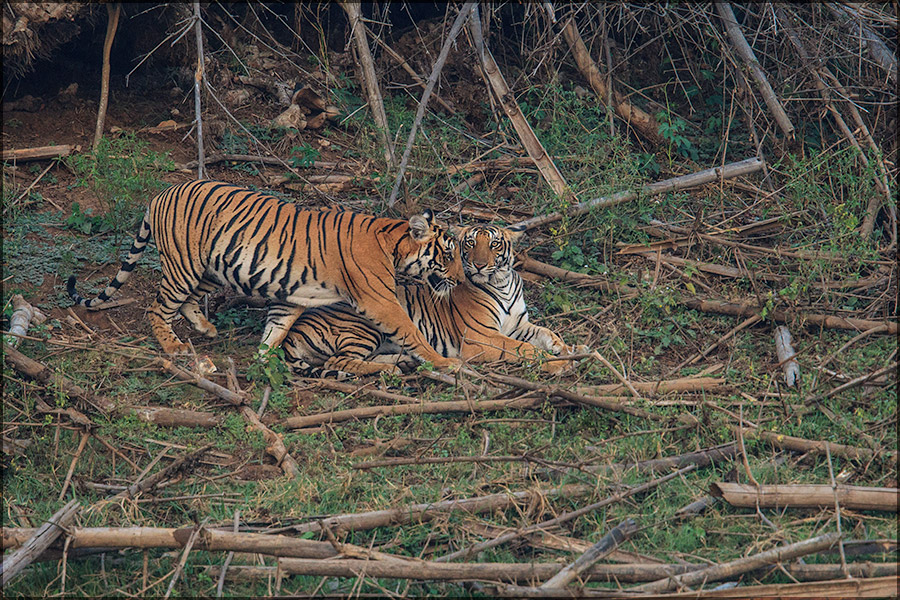 This tiger program is arguably the longest and most sustained tiger conservation monitoring program in the world. The Malenad landscape now harbours one of the largest wild tiger populations globally.

One of the hallmarks of this program was to train and inspire citizens. This helped build a large cadre of local conservationists who participated in field surveys to collect ecological and human impact data and also played a catalytic role in implementing several key conservation interventions.

The Malenad Tiger Program is a non-governmental conservation program of the Centre for Wildlife Studies. It was implemented from 1986 to 2017 through six research projects and a number of conservation projects within the ~ 21,000 sq km of forested landscape along the Western Ghats in Karnataka that the authors call the Malenad Landscape. Within this large landscape there are six forest complexes, Anshi-Dandeli, Bhadra-Kudremukh, Nagarahole-Bandipur and BRT-Cauvery, named after the prominent wildlife reserves that occur within each of these complexes. The three-decade-long studies conducted within this landscape resulted in nearly 180 publications, comprising peer-reviewed scientific articles, book-chapters, and technical reports, which form the knowledge-base for the above-cited paper. Together with their observations on the socio-economic transformations that occurred within this landscape, the authors also provide an in-depth review of the past, present and future scenarios of tiger conservation in the Malenad landscape.

“Tigers against the odds: Applying macro-ecology to species recovery” presents a summary account of various projects that provided a solid foundation of knowledge that led to the reliable assessment of the population status of tigers in the Malenad landscape. The wide range of the implemented projects provided information on food habits, prey abundance, prey selection, hunting methods and frequency, activity and movement patterns, home range and habitat use, competition and co-existence of tigers with other co-predators, as well as population-level information such as abundance, density, survival, mortality and other population growth rate parameters. The following are a few examples of the wide array of field and analytical techniques that were developed under the program:

The paper also provides a brief account of the conservation research that was carried out to assess threats to tigers and their habitat. Armed with this wealth of information, the Malenad Tiger Program conceived a number of direct conservation interventions that included infrastructure support to government, training and capacity building of government and civil society sectors, education, awareness building, public campaigns, support to conflict mitigation, and habitat consolidation measures.

The authors estimate that the Malenad landscape currently supports about 390 tigers, which is nearly 15% of India’s wild tigers. While noting that there is no single method to reconstruct the past tiger numbers, the authors use their knowledge and observations to arrive at a benchmark estimate of 70 tigers in the Malenad landscape in the early 1970s when concerted conservation efforts began to recover tiger populations in India. The five-fold increase in tiger numbers currently witnessed has largely occurred due to positive conservation actions of both state and civil agencies amidst the socio-economic transformations that occurred within the landscape during this period. The authors also assess the potential carrying capacity of the landscape and show that the four forest complexes viz., Anshi-Dandeli, Bhadra-Kudremukh, Nagarahole-Bandipur and BRT-Cauvery, currently support less than 96%, 72%, 39% and 76% of their respective carrying capacities. The authors argue that the Malenad landscape can support nearly 1300 tigers if society is able to carefully align both conservation actions and economic development activities. The authors believe that, with a pragmatic conservation approach, India has enough room for nearly 10,000 tigers

The full article “Tigers against the odds: Applying macro-ecology to species recovery in India” is available here. 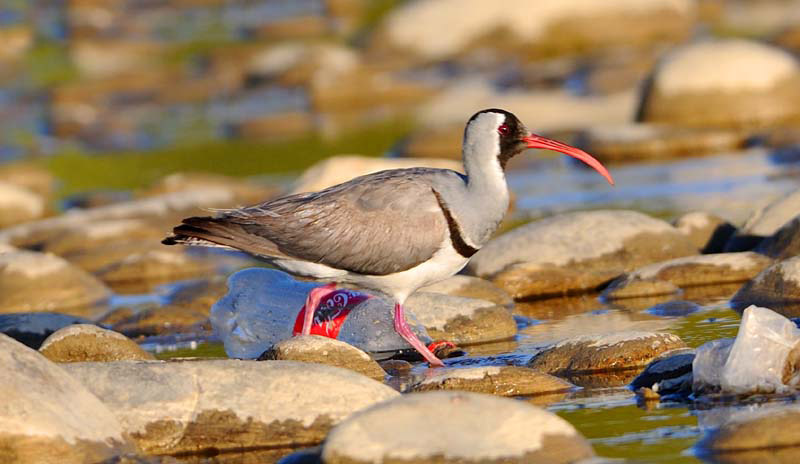 The Rare Ibisbill and a Coca Cola bottle, Leh, Ladakh